It’s been two years since the Pokemon Go was launched by Niantic. July 2016 was the month when this gem was released and it took the internet world by storm. The game earned millions of dollars on the daily basis because it was considered one of the best Augmented Reality Game back then. Anyhow, the two years have passed and it’s still very popular among the masses. This is the reason why Niantic keeps on updating the game and makes it better with every update. Just recently, Pokemon GO received another update on 11th July 2018. The latest release came with version 0.109.2. You can download Pokemon GO 0.109.2 APK for Android from this article. The update is released for both Android and iOS. 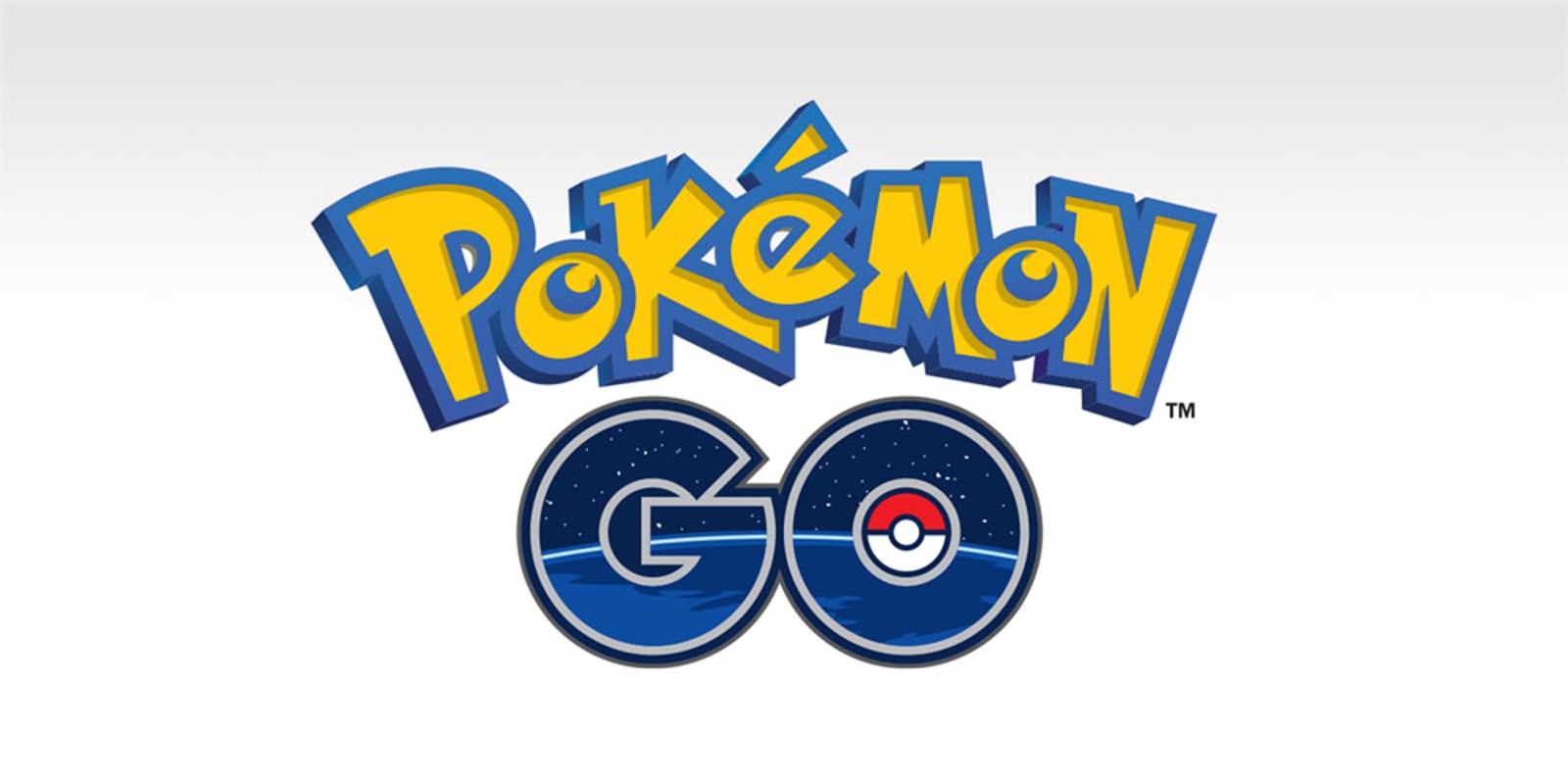 So, if you want to enjoy all the latest features of Pokemon GO then update your game to 0.109.2 right now. Pokemon GO is available to download from Google Play Store. You can also download Pokemon GO 0.109.2 APK for Android and install it directly to your device.

February 12, 2017
We use cookies to ensure that we give you the best experience on our website. If you continue to use this site we will assume that you are happy with it.Ok