In this Android Tutorial, we are going to tell you How to Customize Samsung One UI Without Root. Samsung has received a lot of criticism in the past for its user interface. With the launch of Samsung One UI, it seems that the Korean Giant has finally turned the tables in its favor. The One UI has received a healthy number of positive reviews lately. But let’s not forget that there is no such thing “Perfect” in this world. Same is the case with One UI, despite, all the good efforts Samsung has put in its software interface there are still certain UI elements which users would like to have the ability to change. 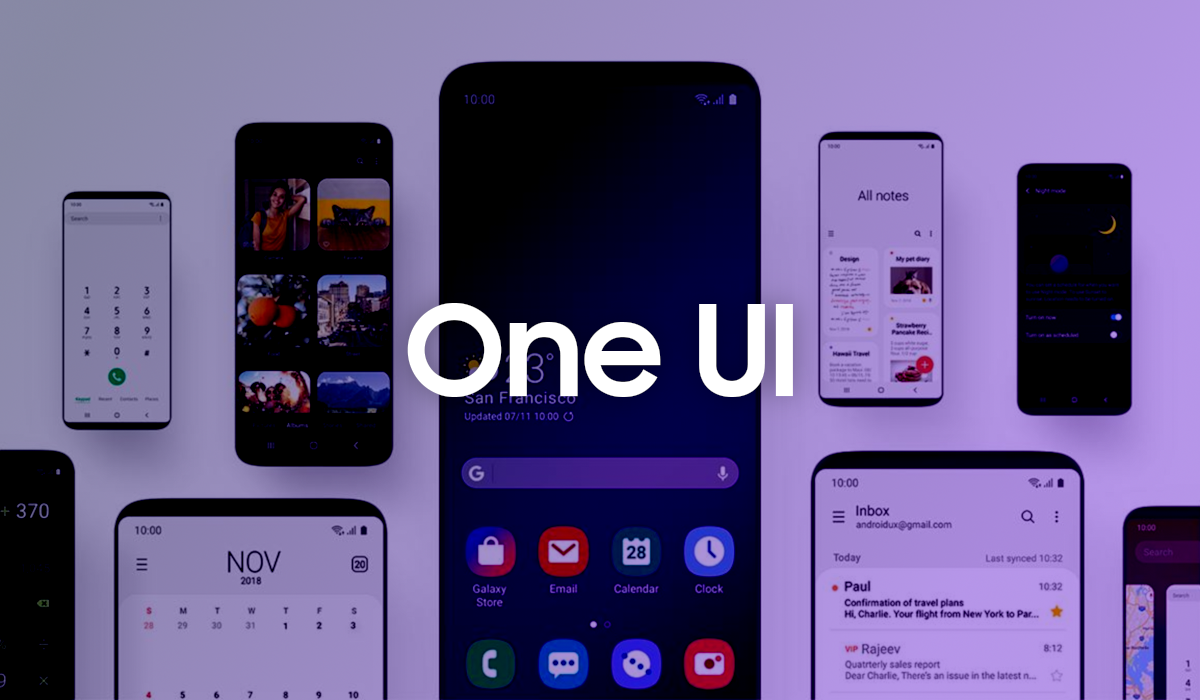 Customize Samsung One UI Without Root

An XDA Developer and Retired Forum Moderator Zacharee1 is the author of System UI Tuner. The purpose of the System UI Tuner app is to customize the various User Interface Elements. To further his efforts in order to enable the users to customize UI elements he has recently launched an app by the name of One UI Tuner. The One UI Tuner does the same as System UI Tuner. It let you customize various UI elements that Samsung has laid out in their new software. One UI Tuner uses Samsung’s comprehensive theme engine to add some functions that were removed with the update (examples include enabling seconds in the status bar clock or changing the Quick Settings header count using Android’s hidden settings).

The most awesome thing about this app is that it doesn’t require root access to make all these UI changes. However, the developer does mention that, if the app prompts for root access you can deny those prompts straight away. As they have been put there for future updates. For now, they are of no use and can be ignored right away.

So, if you have One UI install on your Samsung device then give this app a shot.

May 28, 2018
We use cookies to ensure that we give you the best experience on our website. If you continue to use this site we will assume that you are happy with it.Ok