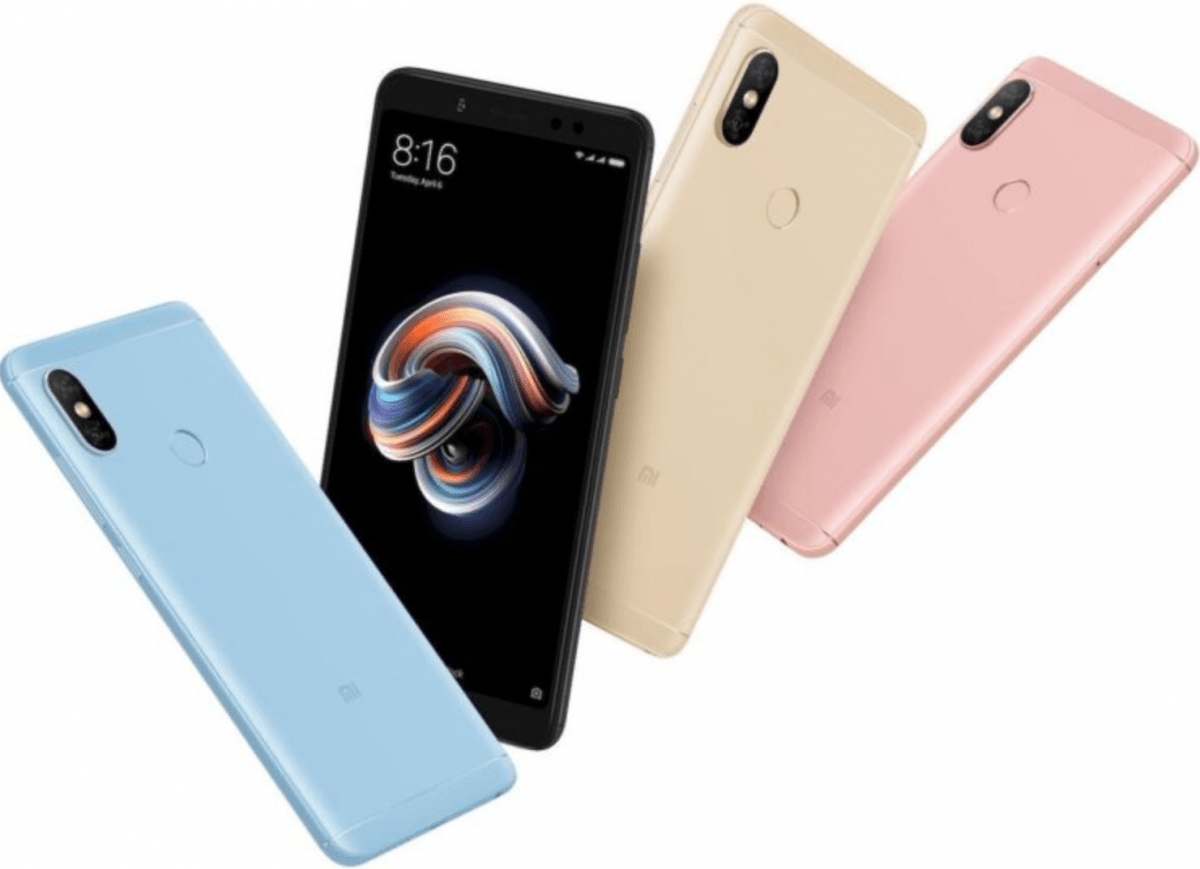 However, the thing to note here is that it’s and Beta Update and doesn’t come from a stable lot of upgrades. Therefore, it’s recommended that you only update your Redmi Note 5 Pro Android Pie if you are interested in testing the software. We wouldn’t recommend it as a daily driver yet, but you can download it for testing purpose. Many of the beta testers around the world are downloading and testing Android Pie on Redmi Note 5 Pro.

So, without any further ado, click on the link below to Download Android Pie MIUI 10 Beta for Redmi Note 5 Pro.

May 17, 2019
We use cookies to ensure that we give you the best experience on our website. If you continue to use this site we will assume that you are happy with it.Ok