A simple game is always the most addicted one. See Subway Surfers or Angry Birds, how the developers made a simple and basic game so interesting that they are still the most played games on Android devices. There is a long list of such games, however, the list is extended just recently with the release of Big Big Baller. The game is very simple and fun to play. You can download Big Big Baller APK 1.1.1 for Android from this post. The catch in the game is simpler than you think, you start with a happy ball in the middle of the road. Once, it starts rolling the things starts to get interesting. You need to crush the things with your ball to make it bigger and bigger. As the game’s name suggests, bigger the ball the more powerful it will get. 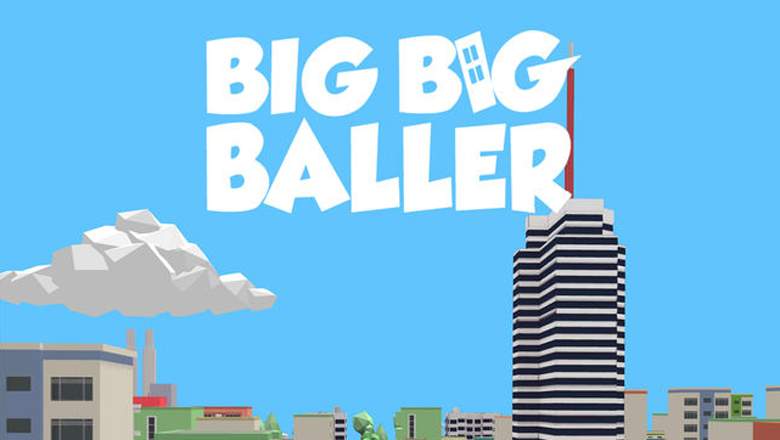 This is an excellent game to kill the time. The game is light and won’t eat up much of your phone’s battery. Therefore, Download Big Big Baller APK 1.1.1 for Android right now and install it by following the below guide.

How to Install Galaxy S8 Weather App Widget on any Android...

How to Install Android 7.1.1 Nougat May Security Update On Sony...

How to Install Magisk Systemless Interface on Android Devices 2018