Download First Samsung Galaxy S9 Stock Wallpaper. Samsung is set to unveil Galaxy S9 in February just before the Mobile World Conference. Since the launch of Galaxy Note 8, we have been witnessing rumors related to Galaxy S9/S9+ almost every fortnight. Some of the rumors came out to be true while others were just plain rumors. Recently Evleaks reported the leaked specifications and renders of Galaxy S9/S9+. Evan Blass of VentureBeat revealed in his leak that design wise Galaxy S9 and S9 Plus are not going to be much different from their predecessors Galaxy S8 and S8 Plus. Both the devices will be equipped with powerful cameras, front and back. Click here for detailed S9 specs. Same Evan Blass has made the first Samsung Galaxy S9 Stock Wallpaper available for download. 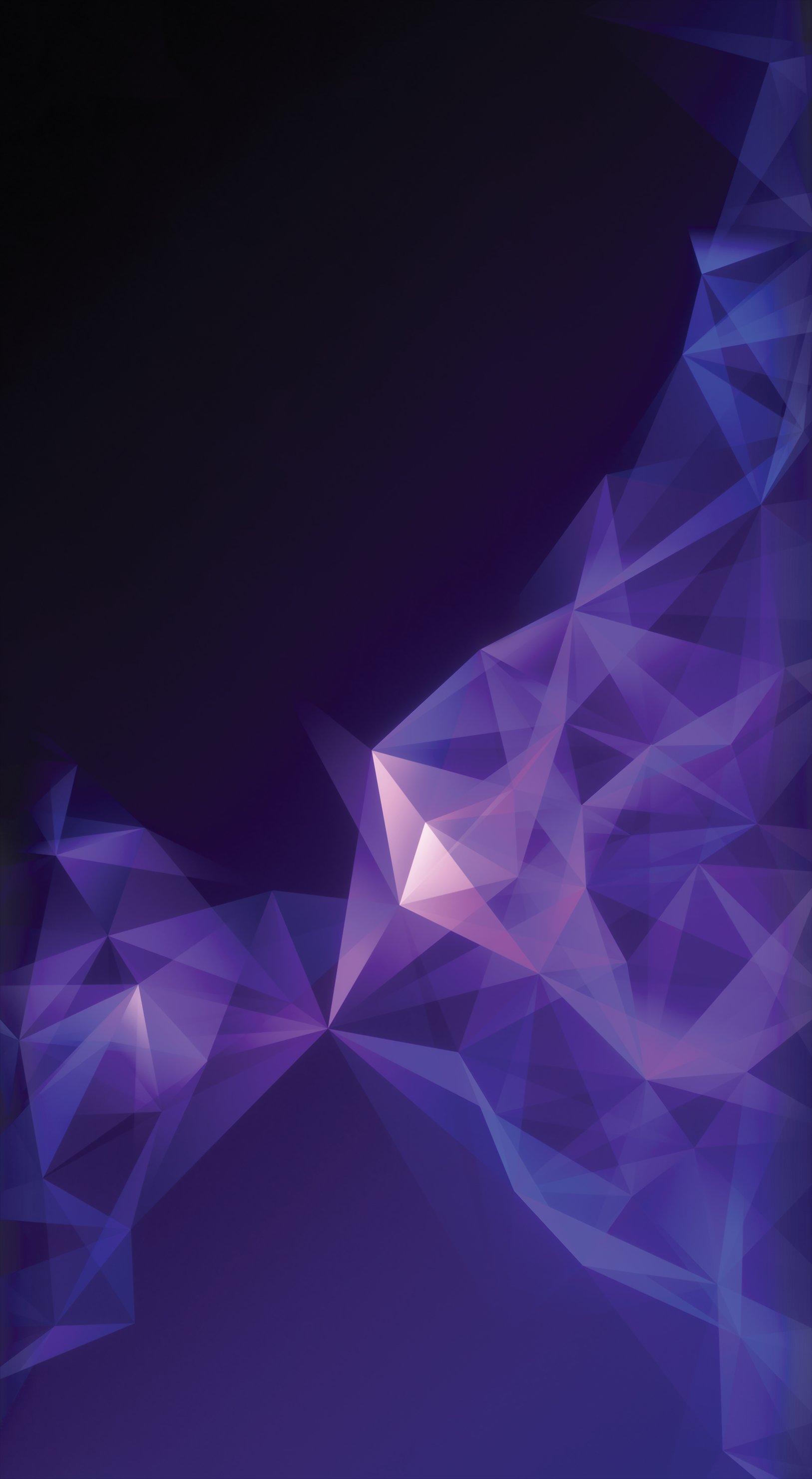 If you guys have noticed already, this is the same wallpaper which is shown on the renders leaked a couple of days ago. Therefore, it is kind of safe to say that the actual Galaxy S9/S9+ would be same as depicted in the renders. Another thing to note here is that the Galaxy S9 stock wallpaper will need a device with an 18:9 screen to display it as intended. We hope to see more Galaxy S9 stock wallpapers in near future.

July 5, 2018
We use cookies to ensure that we give you the best experience on our website. If you continue to use this site we will assume that you are happy with it.Ok