Google Arts & Culture app has been around for quite a while now but people have started paying attention to it since last week. The app launched their new feature called “face match” which matches your selfie with portraits found in thousands of art museums located across 70 countries around the world. Face Match feature is quite viral right now and it uses an algorithm that uses facial recognition system to one’s face, identifies unique attributes and pair those with the paintings. If you have seen your friends and family members matching their portraits then its because of Google Arts & Culture app. Here are some portraits of people from all across the world. 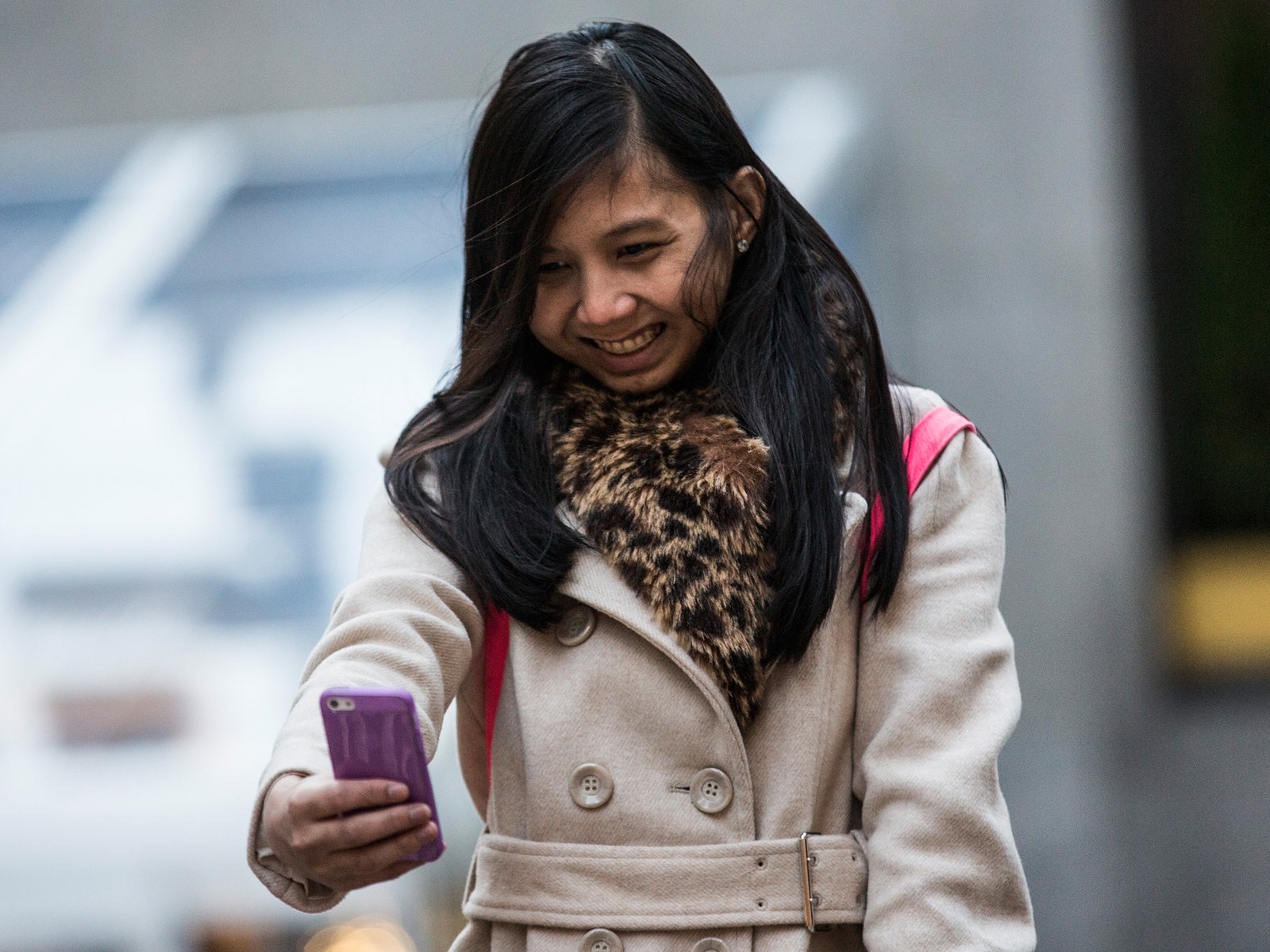 This google arts and culture app is pretty amazing. Feel real strong about my 40% 😳 pic.twitter.com/2iyexRkUG5

Torn between which one I think is better likeness with the Google Arts and Culture app. pic.twitter.com/uSw8RmOip8

Hey this one ain’t so bad. pic.twitter.com/er0FxZNVO8

K. Zed - December 27, 2017 0
In this post, we will tell you how to download Zgirls for PC and MAC. Zgirls is about leading an army of trained beautiful...

November 14, 2019
We use cookies to ensure that we give you the best experience on our website. If you continue to use this site we will assume that you are happy with it.Ok