Google has been working on new OS called Fuchsia for quite a while now. Recently, Fuchsia OS Stock Wallpapers surfaced on the internet and people are simply loving these wallpapers. Today, we bring you the Google Fuchsia OS Stock Wallpapers and you can simply download them to install on your Android device. The wallpapers are of high quality and they will look stunning on the flagship phones that come with a QHD Display.

Fuchsia has not been in news lately until now. A few days back lads at ARS Technica made Fuchsia OS work on Pixelbook and they even made a video showing almost all the features of the new OS. However, a year back even an APK surfaced the internet for some time, which, upon installation used to give a glimpse of what the Fuchsia OS would look and feel like. Anyhow, after that for a very long period of time we had no news about Google Fuchsia OS. Today, we have the collection of Fuchsia OS Stock Wallpapers and a video which gives a good look deep at the new Google OS. 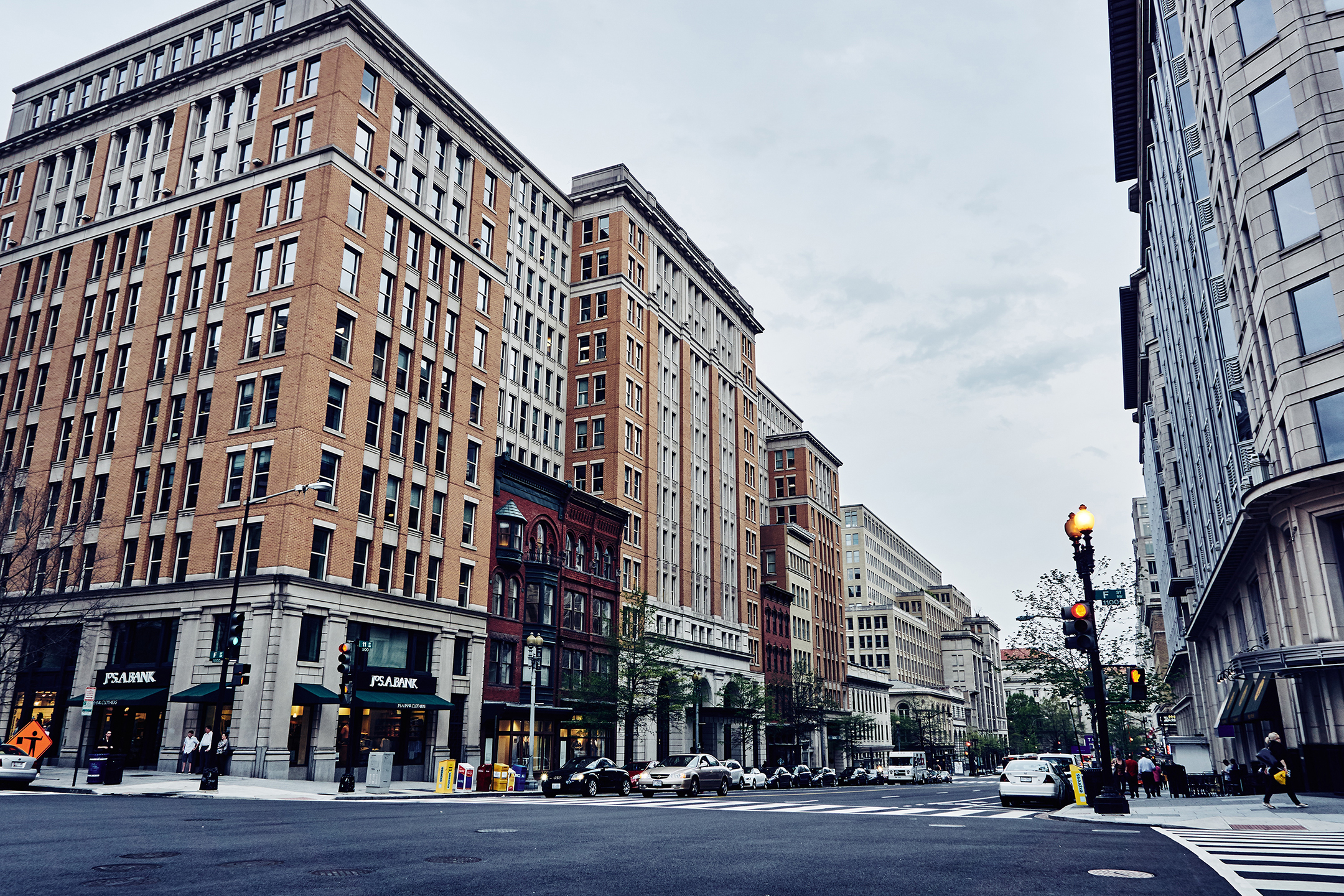 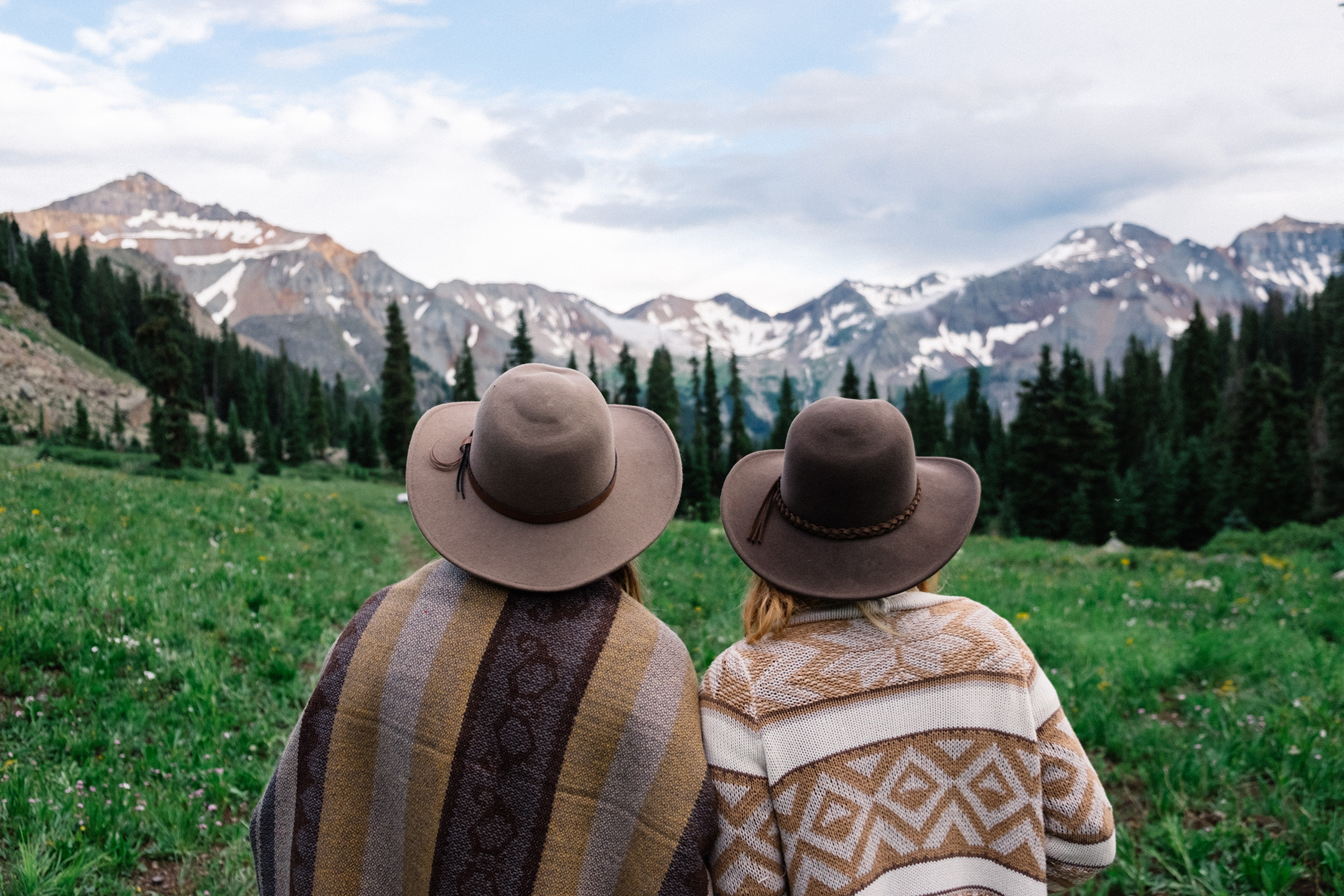 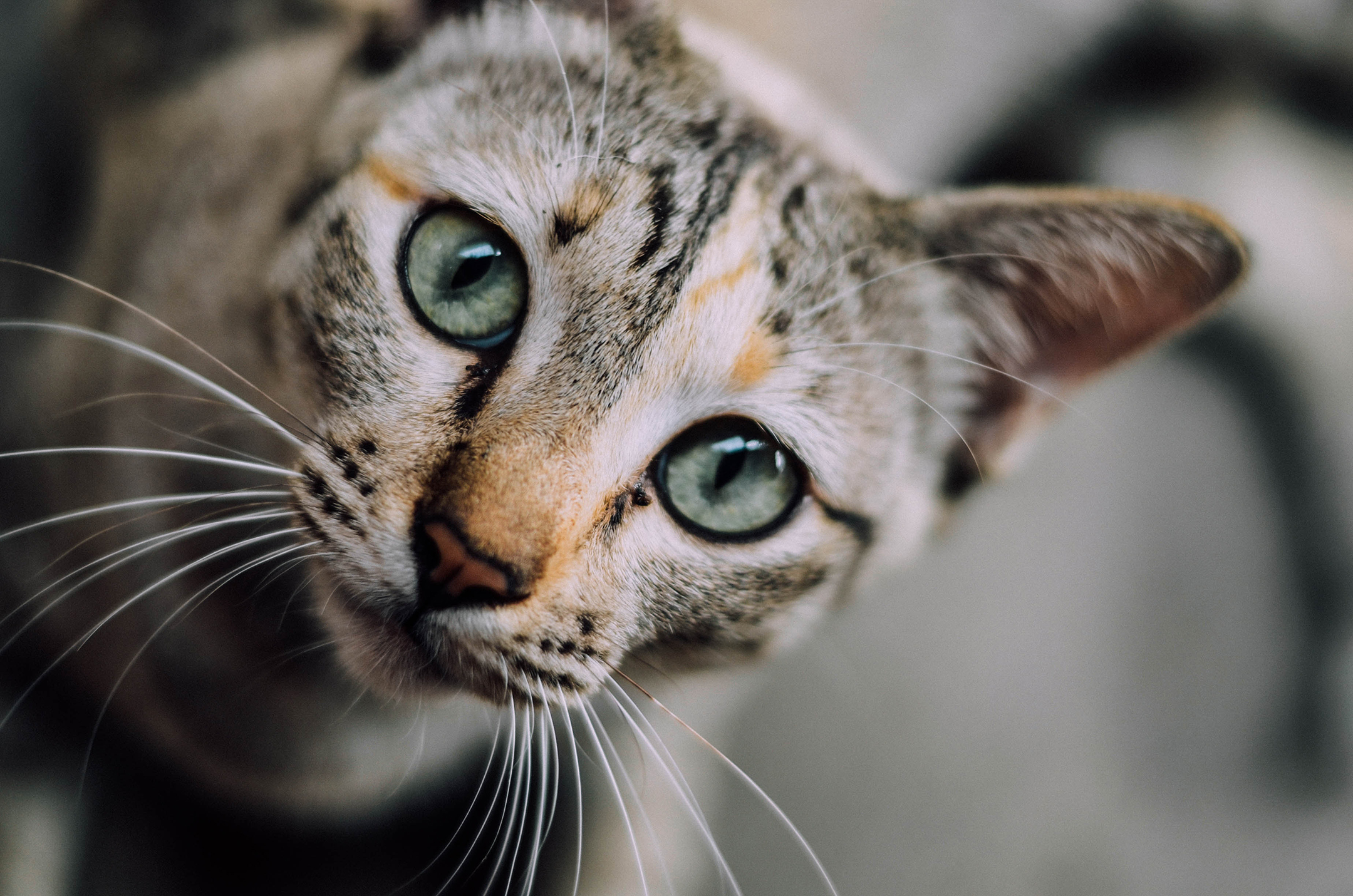 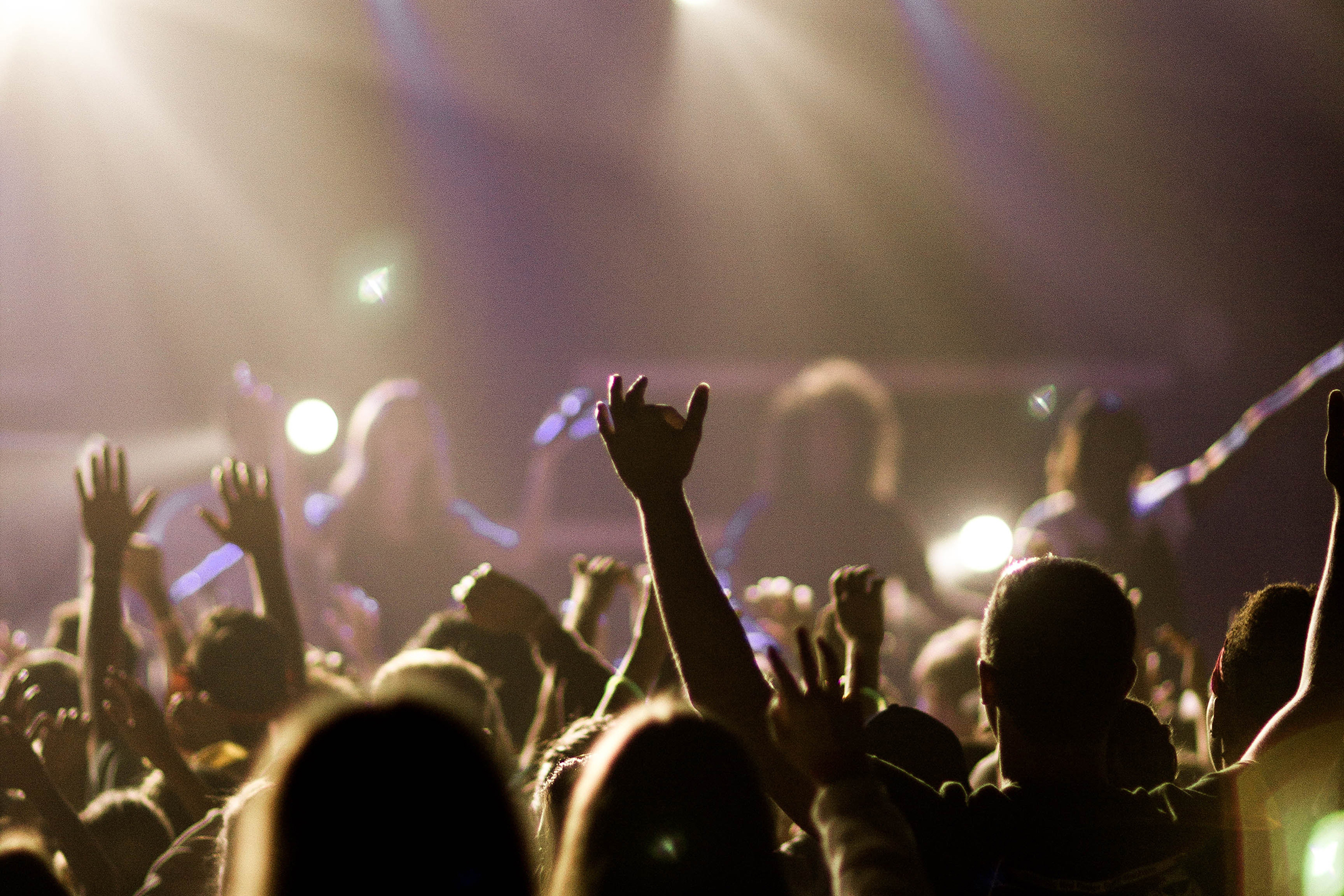 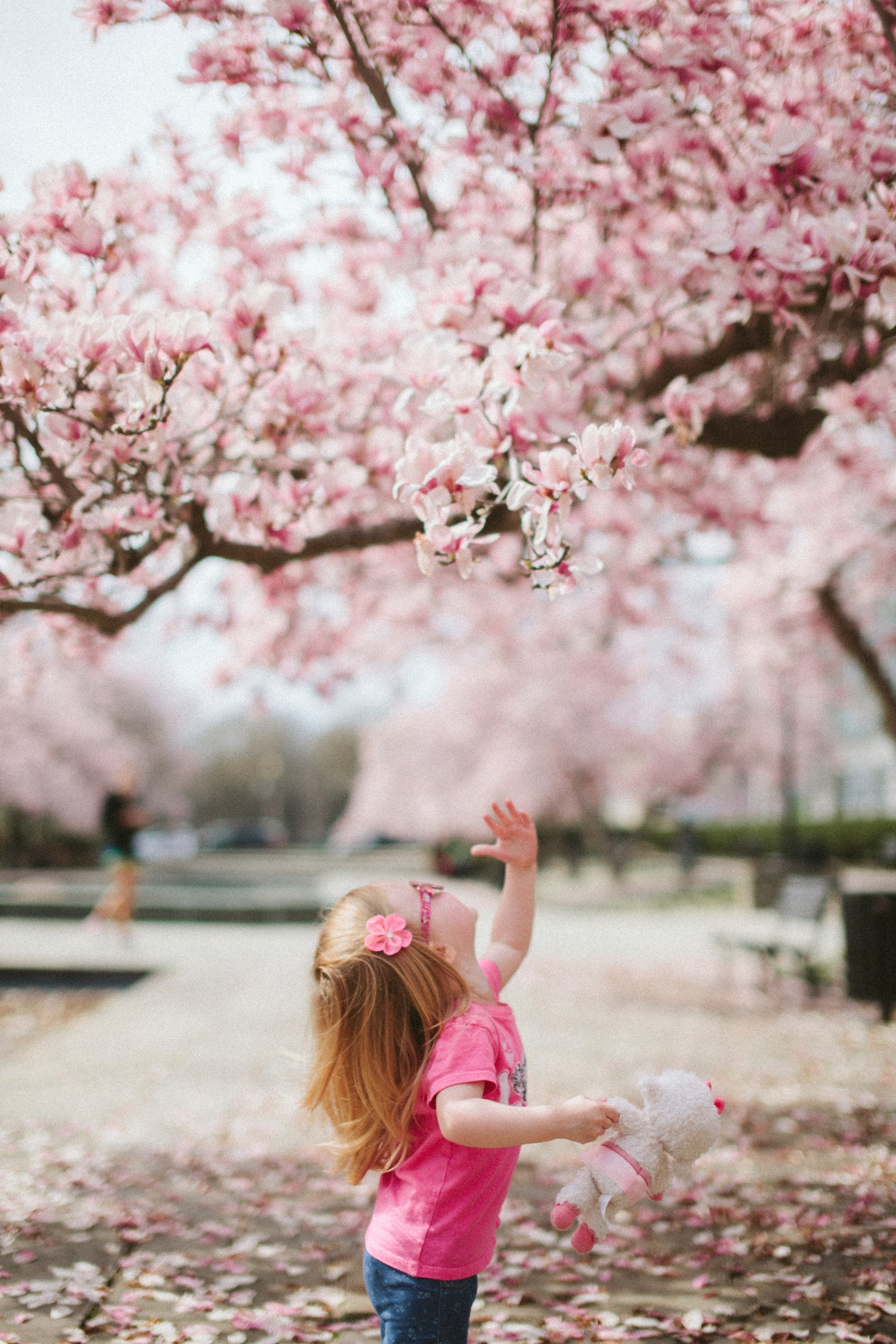 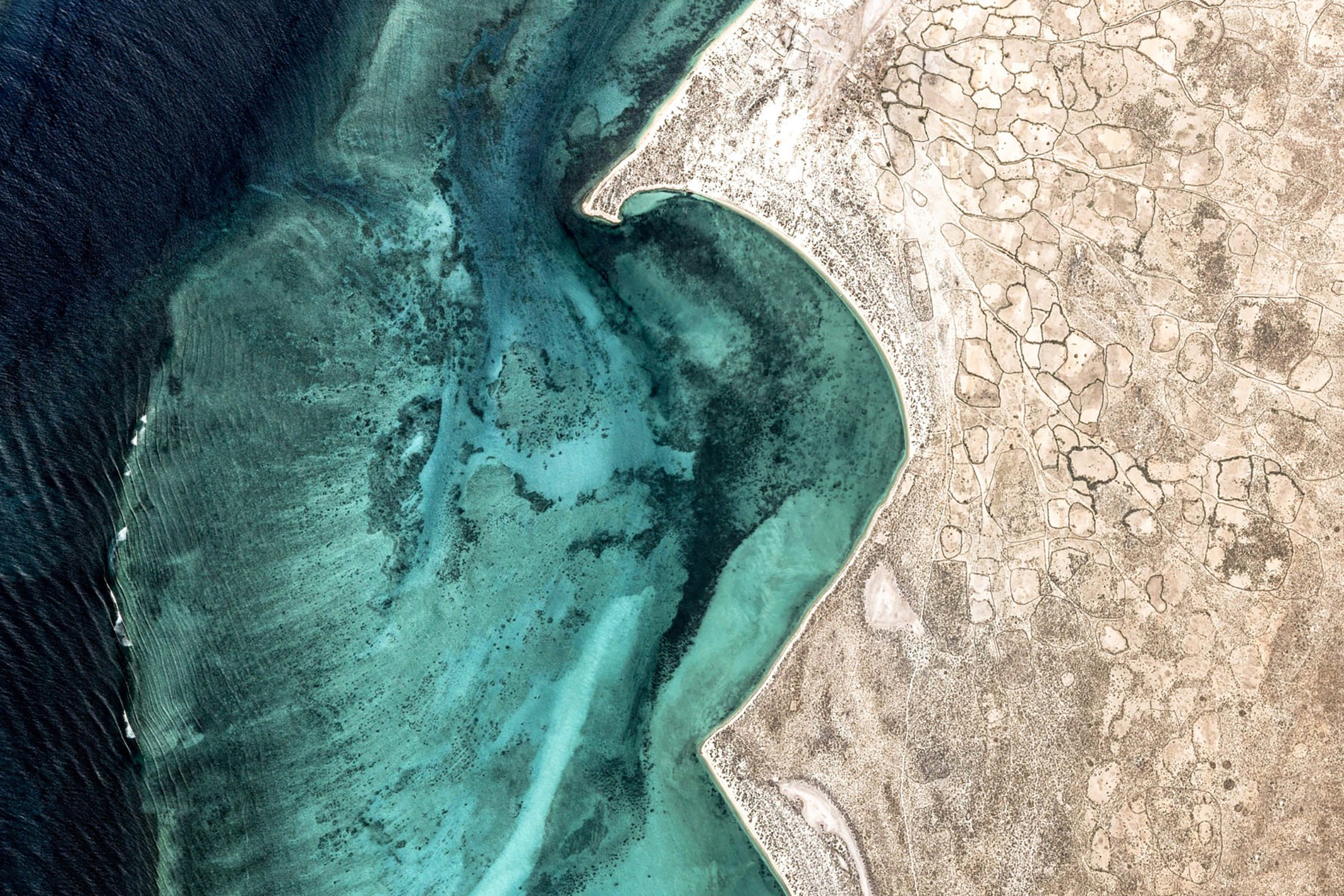 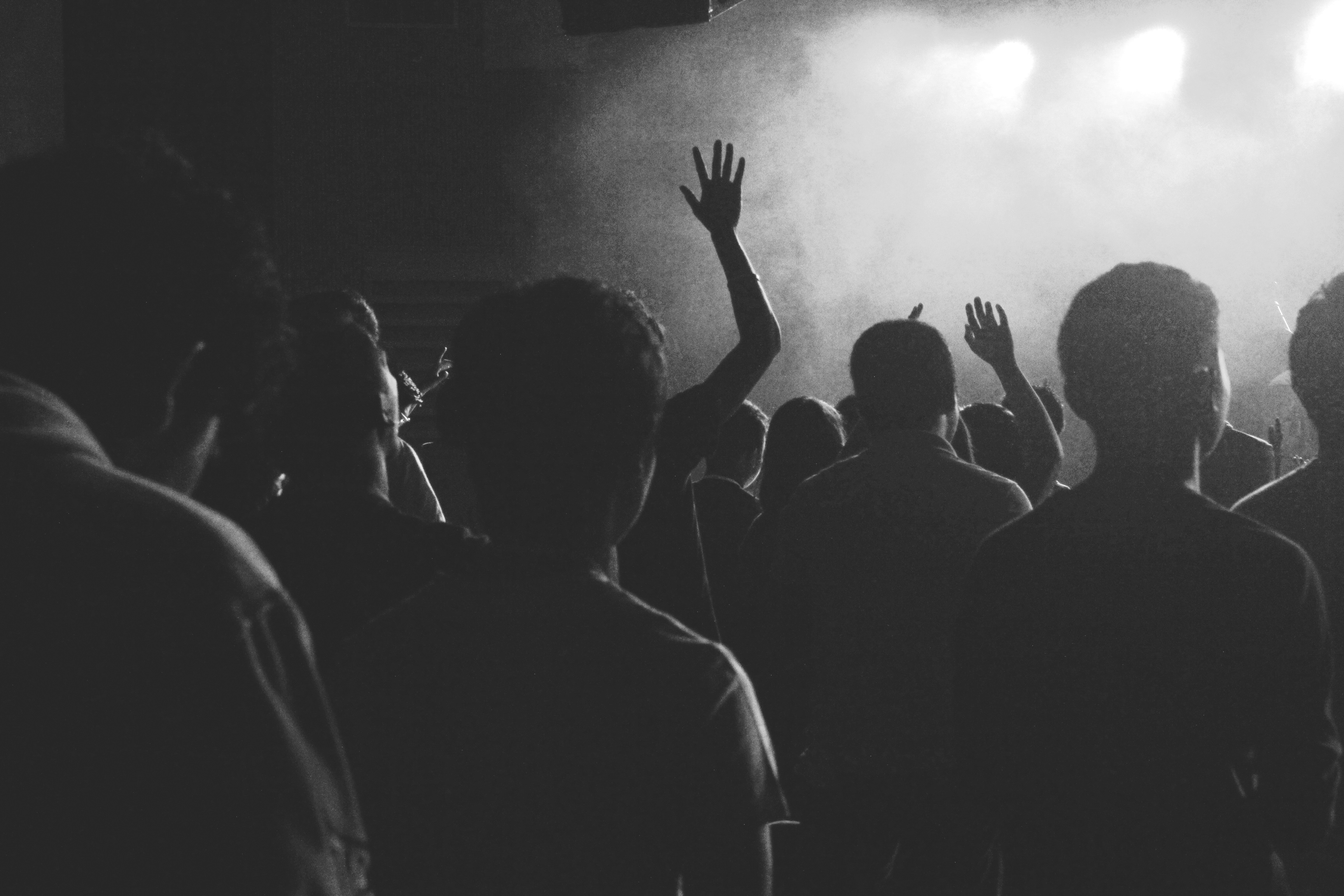 July 19, 2018
We use cookies to ensure that we give you the best experience on our website. If you continue to use this site we will assume that you are happy with it.Ok