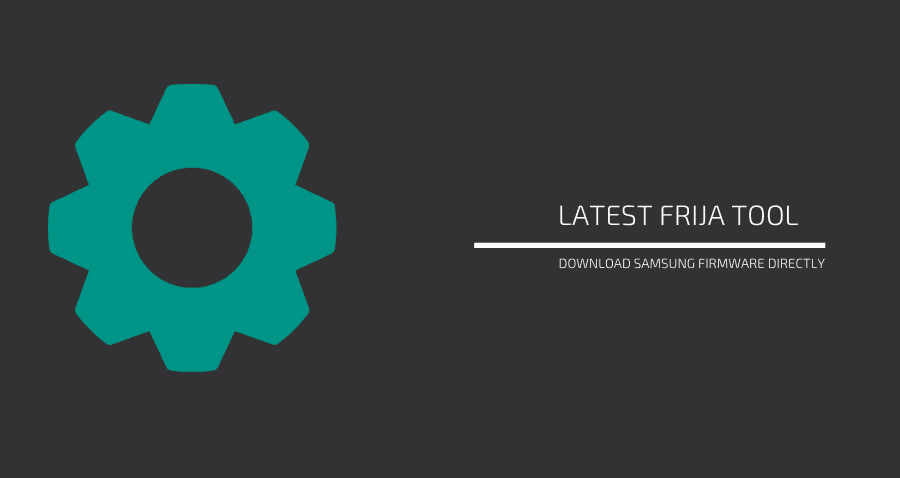 This amazing small utility which is used to download the official Samsung Galaxy latest firmware is developed by an XDA member wssyncmldm. Another famous utility, which is also used to download official Samsung firmware, named SamFirm Tool was also developed by an XDA member zxz0O0. The amazing developers at XDA have been making lives easy for us Android users for a very long time now.

What is Frija Tool?

Simply put, Frija is an official Samsung Galaxy Firmware downloader. This utility has no other purpose other than downloading the correct Samsung Galaxy Firmware for you. As soon as the firmware update is made available by your OEM, all you have to do is to head to Frija put your Galaxy Phone model number and CSC in it and it will give you the direct download link to the latest available firmware for your device.

The tool was named Frija after the name of the wife of Odin (which is the firmware flashing tool for Samsung phones). SamFirm and Frija are the two most trusted and reliable tools for downloading official Samsung Firmwares. Before we provide you the direct links to download Frija Tool let’s take a quick peek at the differences SamFirm and Frija have.

Difference between Frija and SamFirm

How to install latest Frija Tool on your PC 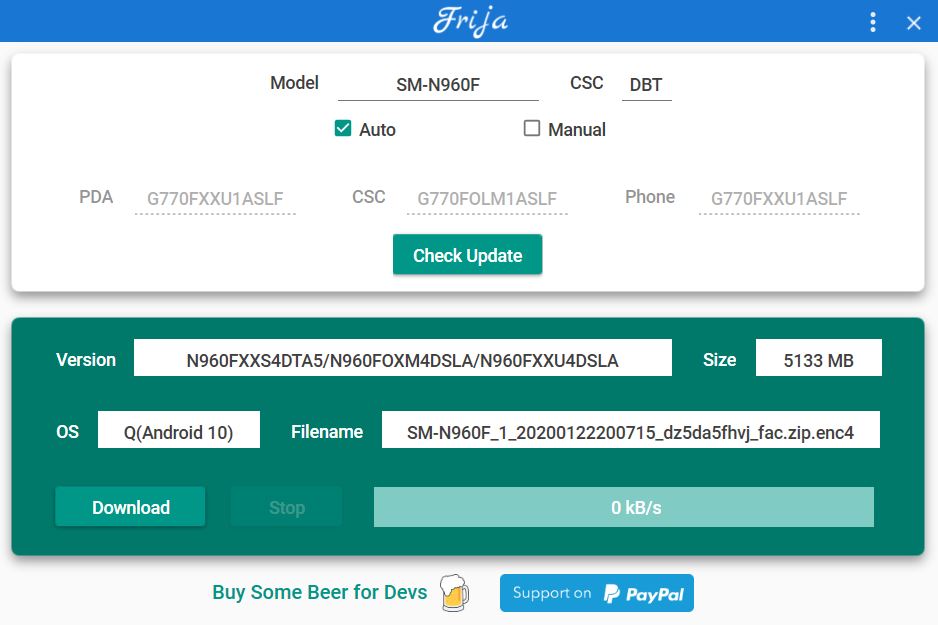 That’s it! You can now use Odin Flash Tool to flash the latest Samsung Galaxy Firmware.

December 8, 2017
We use cookies to ensure that we give you the best experience on our website. If you continue to use this site we will assume that you are happy with it.Ok