If you are a root freak then you must know about Magisk already. Magisk is one of the best solutions when it comes to rooting Android devices. The software easily bypasses SafetyNet Detection and it’s very lightweight and above of all its open-source. The Magisk is the most used solution by XDA members. Despite the fact, that recognized Developer/Recognized Contributor topjohnwu is currently serving mandatory military service in Taiwan. Magisk 16.4 is launched and is available for download. You can download Magisk 16.4 from the link given at the end of the post.

Despite all the other goods attached to Magisk, it also gets frequent updates and bring better support and more features. The latest release of Magisk brings a couple of really important features to the users. Those features include Android P and improved Magisk Hide. In Magisk 16.3 the developer topjohnwu fixed the issue of Pokemon GO on rooted devices, but somehow, the developers found a workaround and once again Pokemon GO stopped working on rooted devices. In Magisk 16.4, the developer has improved MagiskHide so once again you can play Pokemon Go on a rooted device without any issue. 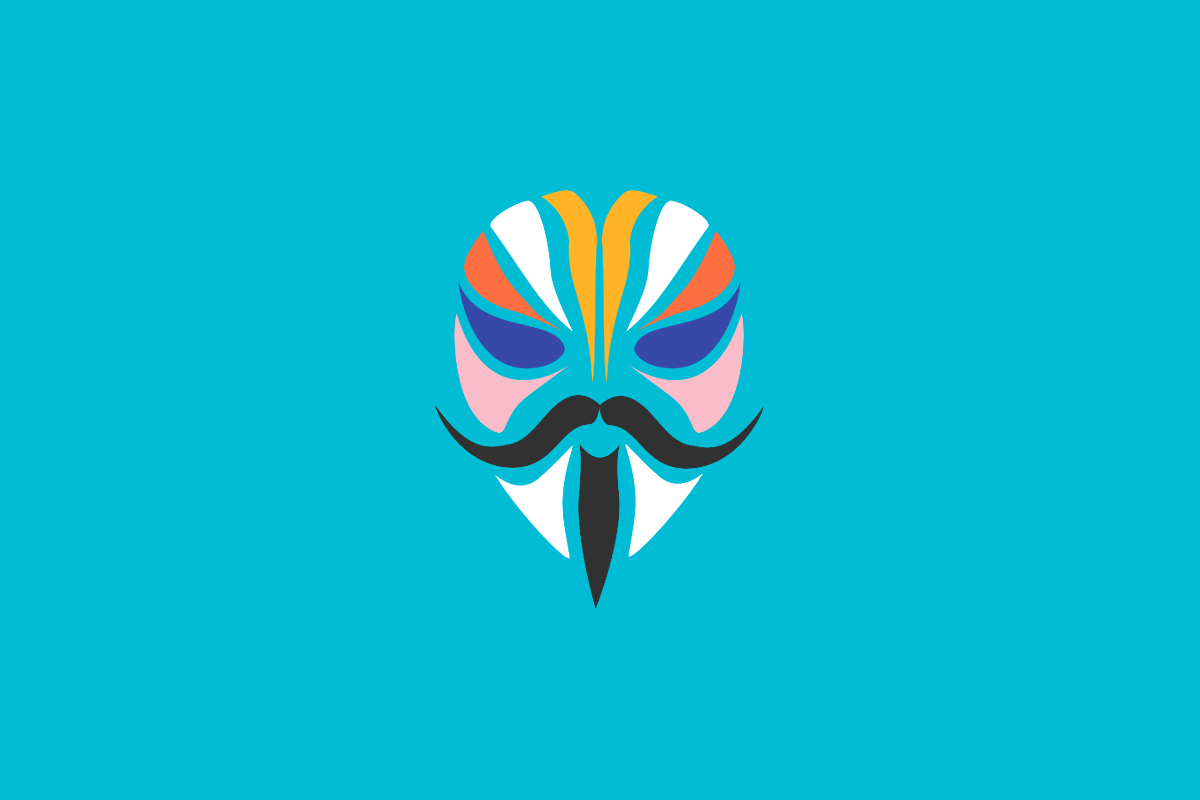 Another big update is Android P support. Previously you could use Magisk on Android P but the duo came with its fair share of problems. The main fix with Magisk 16.4 is in the Magisk Manager installation on Android P, along with generic fixes in MagiskPolicy for AOSP which will prevent some system conflicts.

Now it’s time to download Magisk 16.4 by clicking on the link provided below.

November 29, 2017
We use cookies to ensure that we give you the best experience on our website. If you continue to use this site we will assume that you are happy with it.Ok