MapleStory Blitz was soft-launched by Nexon back in November 2017 on Android and iOS in Australia, Malaysia, and the Philippines. The game has received its first beta release on 21st February 2018. The first APK comes with the version 1.45.1 and it’s in beta phase. However, it doesn’t mean that you shouldn’t try this beautiful deck game where you get to build a strong deck of cards to take into battles. Download MapleStory Blitz APK for Android from this post.

MapleStory Blitz is the rebirth of MapleStory from RPG to Real-time PVP Duel with Cards. Collect new characters, cute creatures, heroes, and skills from the expansive MapleStory universe. Mix and match those cards to create a perfect strategy to be used in battles against the players from all around the world. 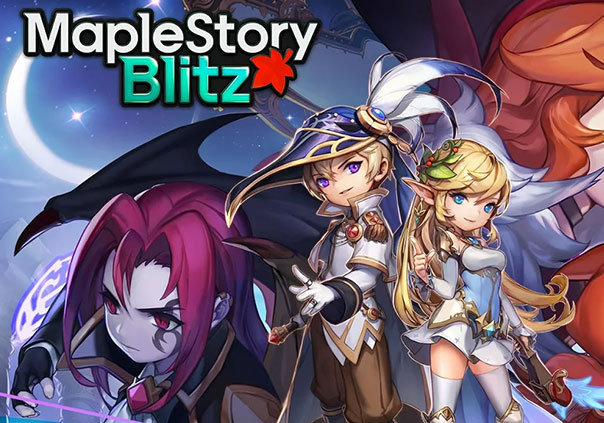 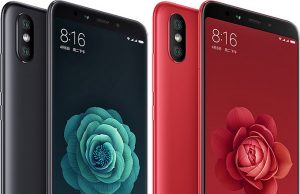 May 4, 2019
We use cookies to ensure that we give you the best experience on our website. If you continue to use this site we will assume that you are happy with it.Ok