Pixel Gun 3D Pocket Edition is specially designed for mobile devices. Now you can battle with your friends, classmates, and colleagues or anyone else around the world in the palm of your hands. Pixel Gun 3D Pocket Edition is a modern block world shooter with amazing graphics. It’s an amazing pocket FPS Shooter which takes place in a world which looks like blocks. You can create different skins for your character by using Skin Maker. There is a lot of variety when it comes to weaponry. You can equip your character with the weapons like Magic Bow, Combat M16 Rifle, Golden Desert Eagle, and Lightsaber. There are much simpler weapons available as well. You can also kill someone with the weapon as simple as a knife. Download Pixel Gun 3D Pocket Edition APK for Android from this post.

The game won’t bore you anytime, as there are a lot of modes in the game. You can test your skills in a death match against the player from all around the world. Up to 8 players are allowed in a death match. You can also join the co-operative mode in which up to 4 players are allowed and there 8 special maps in this mode. Chat is also available at your disposal, so enjoy chatting as well with your friends. 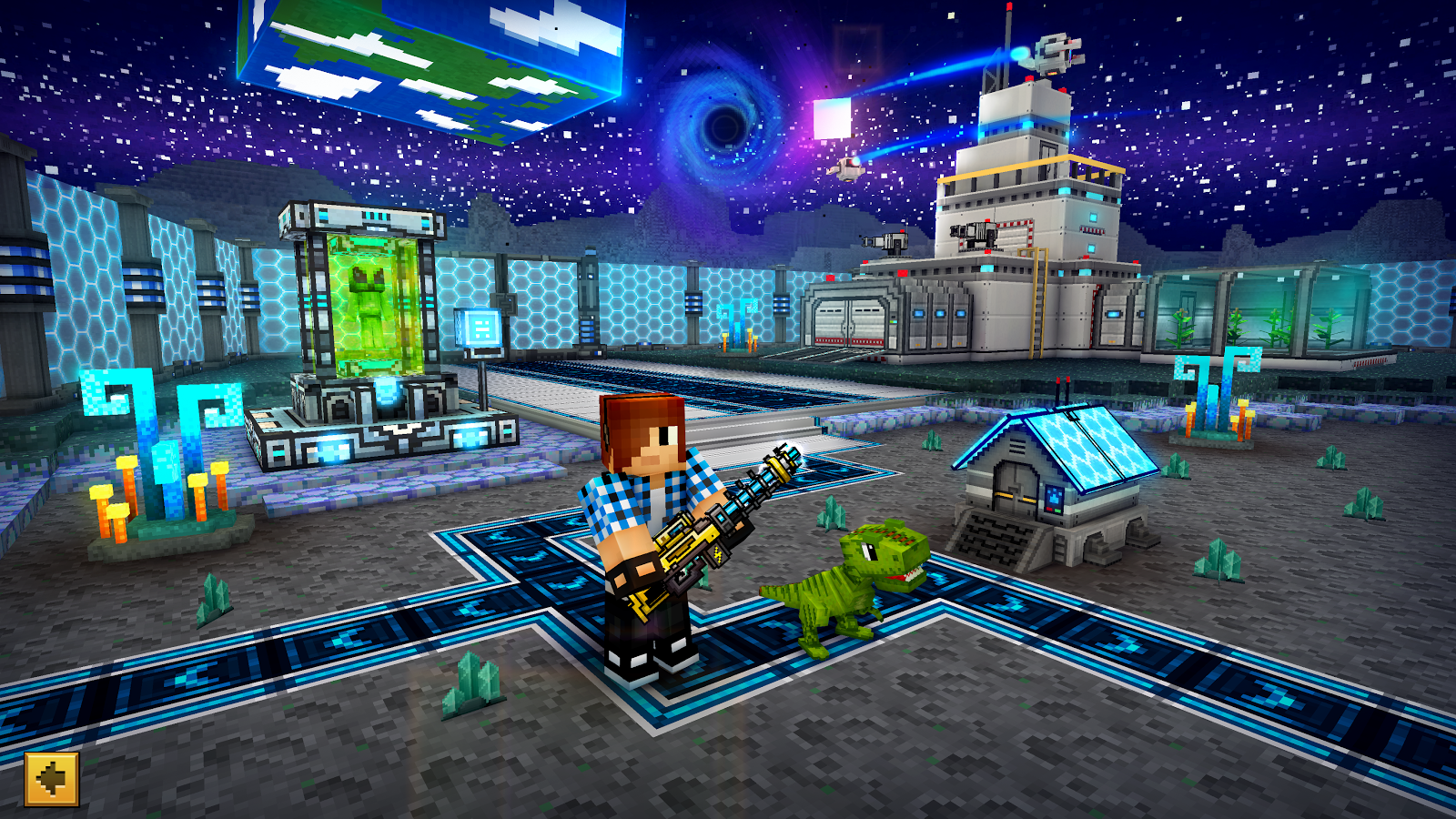 This latest APK comes with version 13.3.0 and brings a lot of improvements to the game in terms of speed and stability. The developers have improved the overall controls of the game as well, therefore, the overall gameplay is enhanced.

May 23, 2017
We use cookies to ensure that we give you the best experience on our website. If you continue to use this site we will assume that you are happy with it.Ok