Rules of Survival has received a massive update on 26th November 2017. With this update, the game version is now bumped to 1.110890.111038. Download Rules of Survival 1.110890.111038 APK for Android from this post. Rules of Survival is a fun packed tense action game which defines the rules of survival. You will be one of 120 unarmed players who get air-dropped into a deserted island. The gist of the game is that the last one survives, same as Hunger Games. 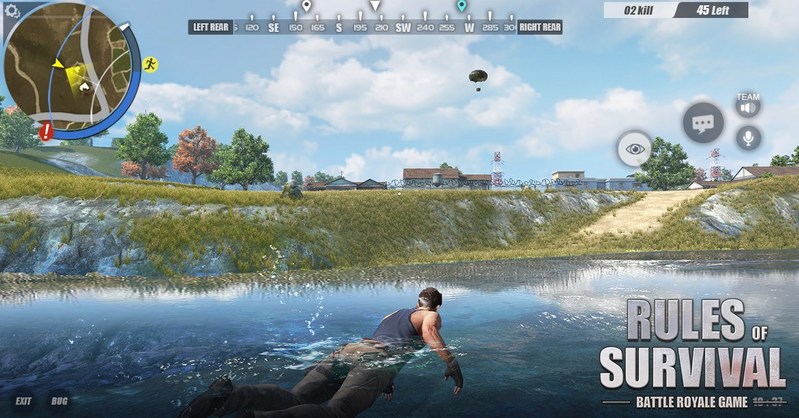 So, if you were playing the older version of the game it’s time to update. Proceed further and download the latest Rules of Survival APK for Android.

March 6, 2017
We use cookies to ensure that we give you the best experience on our website. If you continue to use this site we will assume that you are happy with it.Ok