Apart from many minor under the hood changes, Android Pie brought a major in its Recent Apps Switcher. Google totally revamped the way users interact with recent apps and the home screen. Previously, the active app windows were stacked over each other vertically in the recent apps menu. In Android Pie, Google took totally a different path and replaced vertical-scrolling Rolodex by a horizontal list of app windows. Horizontally aligned Recent apps might not be as intuitive as vertical-scrolling Rolodex, but they are more practical since you can have a full view of the window of a recent app and know where you left the app in the background. Google went a step further with their Google Pixel launcher and added a search bar and app shortcuts to the recent apps menu. 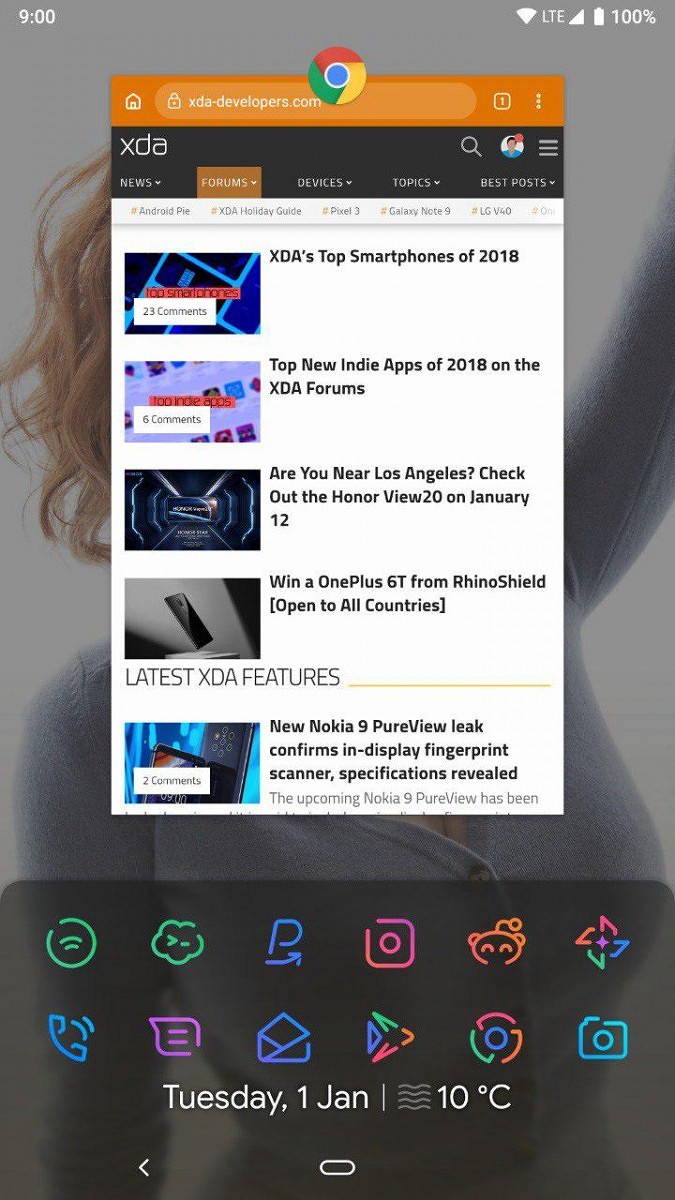 Unfortunately,  those features aren’t available to all launchers, but a new Magisk Module called QuickSwitch changes that. QuickSwitch allows the user to choose which launcher has access to quickstep (recent apps). QuickSwitch is capable of detecting which installed launchers are capable of being the recents provider. It currently works with Lawnchair and will soon support Hyperion Launcher. This is how you can enable Android Pie Recent Apps on Third-Party Launchers with QuickSwitch.

April 9, 2019
We use cookies to ensure that we give you the best experience on our website. If you continue to use this site we will assume that you are happy with it.Ok