Huawei officially launched the Android 7.0 Nougat update for their mid-range Android smartphone Huawei P9 Lite. The latest firmware updates the device to Android 7.0 Nougat and is packed with the latest EMUI 5.0 UI, performance improvements and bug fixes. Moreover, the new update also comes with some new applications which you can use and it’s quite stable than the previous version.  There were reports of boot loops, battery drain and heating issues. All these issues have been completely resolved in this update. Huawei rolled out this in some specific regions right now so if you haven’t received it yet then there is no need to worry. You can install the latest Android 7.0 Nougat for Huawei P9 Lite manually by following our detailed guide. 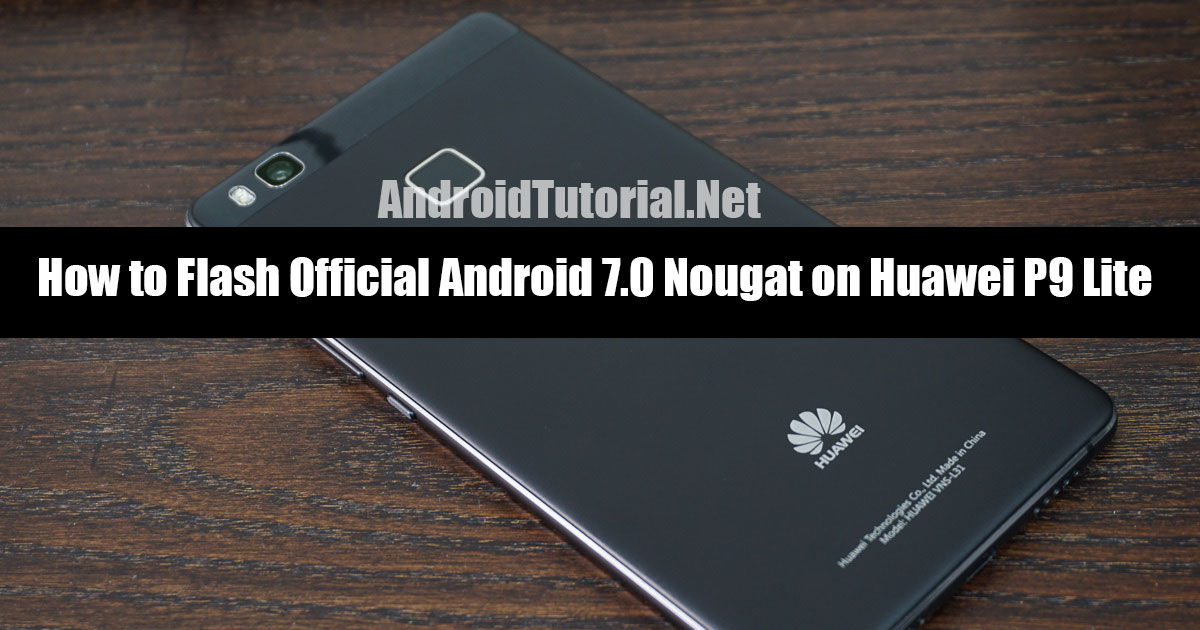 This Android 7.0 update guide is only for Huawei P9 Lite. Verify your device model by going to Settings > About Phone.

How to Flash Official Android 7.0 Nougat on Huawei P9 Lite:

That’s it. You have successfully installed the official Android 7.0 Nougat update for Huawei P9 Lite. If you have any questions or stuck at any point do let us know in the comments.

How to Use Google’s Reverse Image Search on Android Device

November 1, 2017
We use cookies to ensure that we give you the best experience on our website. If you continue to use this site we will assume that you are happy with it.Ok