There thousands of users who still search Google for “Will Galaxy S6 receive Android 8.0 Oreo update?“. Well, the answer to this question was a big NO until now. We have extremely good news for Galaxy S6 users — The device will receive Android 8.0 Oreo update. Yes, you heard it right. Three generations old Samsung Galaxy S6 will be updated to Android 8.0 Oreo. Any of the Samsung’s device receives two major OS upgrades in its life cycle, however, it seems that Samsung has broken the norm and Samsung Galaxy S6 is set to receive three major OS upgrades — Android Marshmallow, Android Nougat, and Android Oreo. 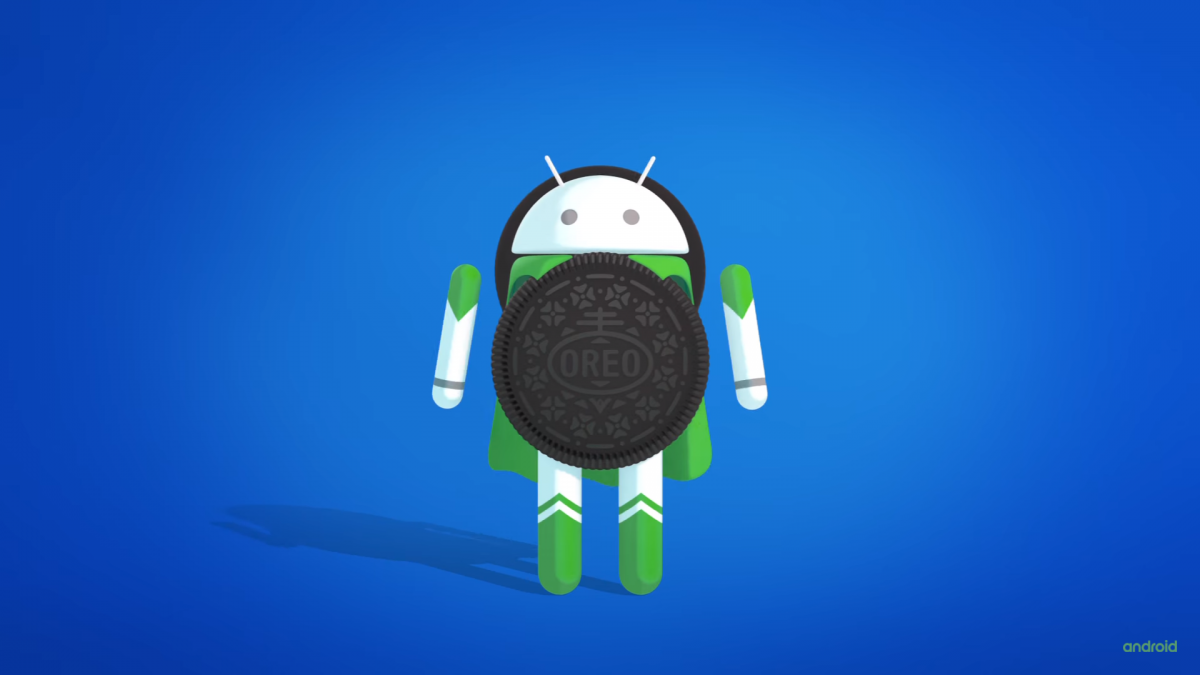 A Reddit user CyberConCoder contacted four different Samsung representatives and all four of them confirm Galaxy S6 Android 8.0 Oreo update. GSM Arena has also updated Galaxy S6 page and in OS section Android Oreo is mentioned now. You can clearly see “Planned upgrade to Android 8.0 (Oreo)”  written in OS section. After seeing below screenshots we can safely say that Galaxy S6 Android 8.0 Oreo update is clearly on the way. However, none of the representatives provided any expected ETA, therefore, we will have to wait until Samsung gives an official release date.

I personally feel that all the mobile manufacturers should keep on providing OS updates until the device’s hardware is not adequate anymore. Galaxy S6 and S6 Edge line of devices have enough hardware to run Android 8.0 Oreo smoothly.

We have updated the list of Samsung Devices to get Android 8.0 Oreo update. Galaxy S6 is added.

How to Sign up For Dragon Ball Legends On Android and...