Samsung recently released its latest flagship Galaxy Note 9. And the reviewers are drooling all over the class and power it has to offer. It’s an expensive device but mostly, who have used the device, are saying that its worth every single penny. Galaxy Note 9 is not a huge upgrade over Note 8,  but still, its sales are picking up because of some of the distinctive features and the camera quality. However, some of the early birds have reported that the $1000 device is not free from errors. They have been facing an issue of random shutdowns with Galaxy Note 9.

The early testers have reported that the Galaxy Note 9 shutdowns randomly and the problem persists even after multiple reboots. If you are facing the same issue of a random shutdown, fret not. In this Android Tutorial, we are going to tell you how to fix Galaxy Note 9 Random Shutdown Issue. There is no rocket science involved in fixing random shutdown issue. Just heed the instructions given below and you will be good to go. 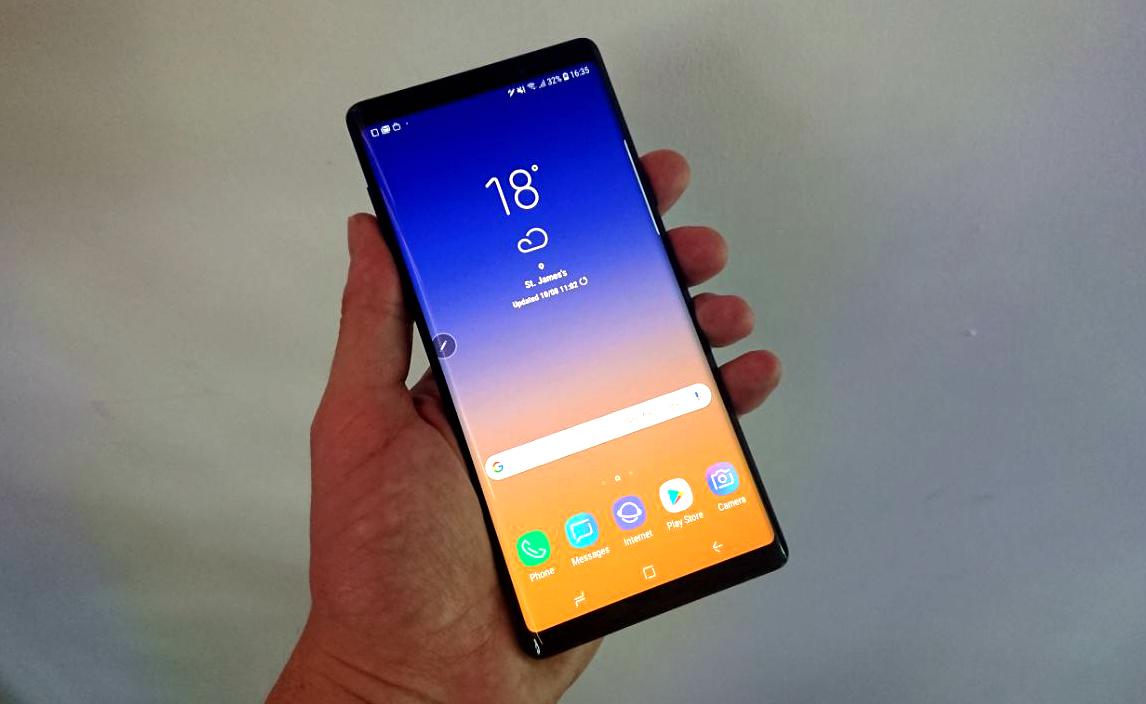 Now without any further ado, lets jump straight to the guide on How to Fix Galaxy Note 9 Random Shutdown Issue.

That’s it! The above procedure should fix the Galaxy Note 9 Random Shutdown Issue. However, if the problem persists then it’s better to contact Samsung Support at your earliest Convenience.

Another important thing worth mentioning here is that according to some sources Samsung has already acknowledged the issue and promised a software update pretty soon. So, you can wait for a little until Samsung rolls out the software update to address the unexpected shutdown issue.

How to Install and Play Fortnite on Any Android Device

How To Install TWRP Recovery and Root Redmi Note 5 Pro

May 8, 2018
We use cookies to ensure that we give you the best experience on our website. If you continue to use this site we will assume that you are happy with it.Ok