ARCore, also known as Augmented Reality, is Google’s new project. This project is actually the continuation of the Project Tango by Google. According to the search giant, ARCore is a platform for developers to build Augmented Reality Apps. In general, it seems like that ARCore is just like the Animoji developed by Apple for iPhone X. But that’s not the case, ARCore is much more than putting life into emojis. When you combine ARCore with the new AR Stickers, what you get is amazing. This combination lets you put any Augmented Reality object in the middle of the room or environment. You can then see that Augmented Reality Object through your Google Camera and also play with the object. 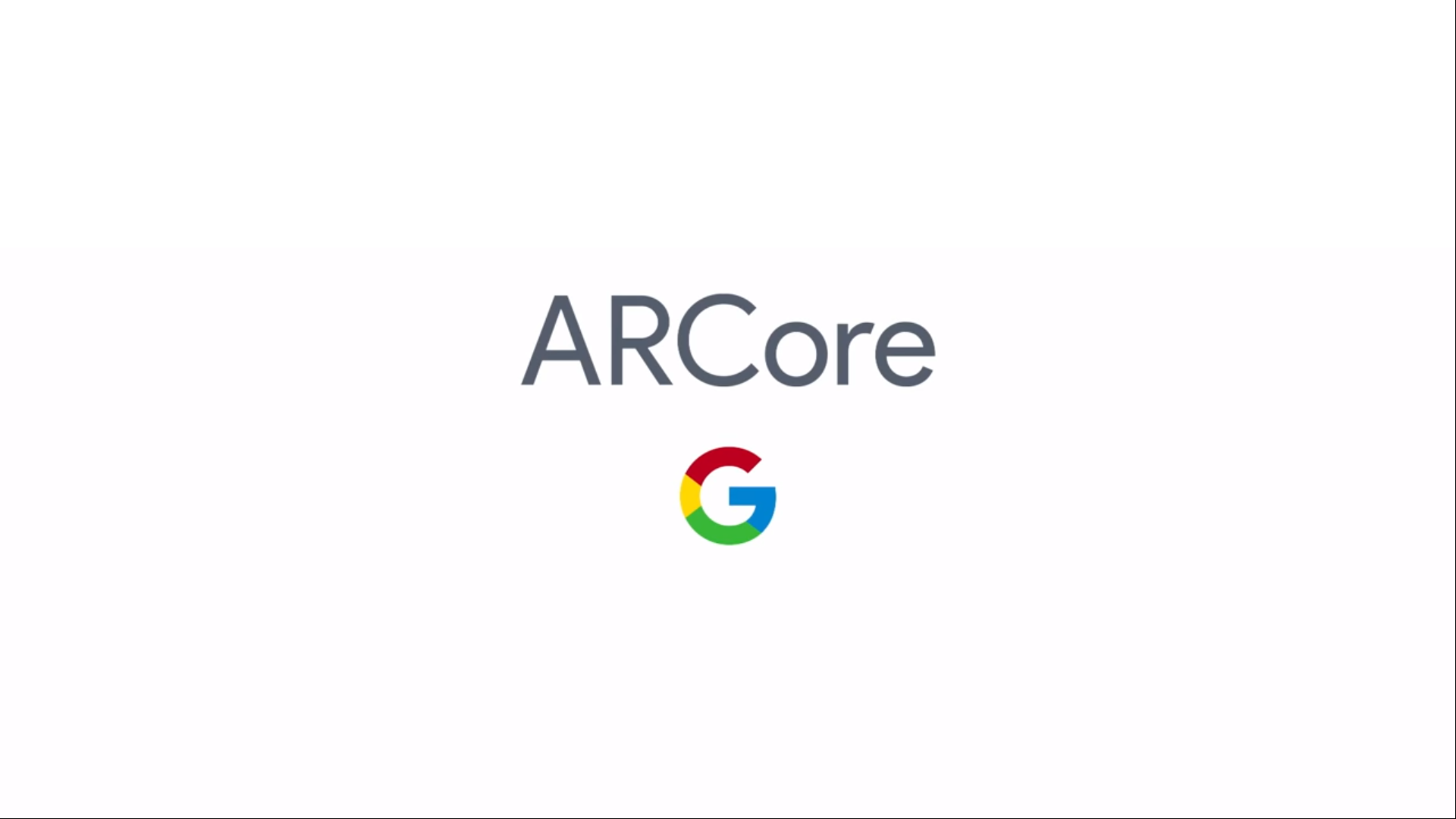 ARCore specifically focuses on three things which helps the Google Camera blend in the Augmented reality object with the environment. The first is Motion tracking, Environmental understanding, and light estimation which allows the phone to estimate the environment’s current lighting situation. When the ARCore takes all these factors into account, this gives an excellent Augments Reality Experience.

How to Install ARCore and AR Stickers on Any Android Device

How To Stop Apps From Accessing Your Location on Android 9.0...

How to Install Android 7.0 Nougat Official Update On Lenovo K6...

November 15, 2018
We use cookies to ensure that we give you the best experience on our website. If you continue to use this site we will assume that you are happy with it.Ok