All the PC and console games are being made into mobile phone versions because people are more prone to keeping their hands on their smartphones at any given time. Therefore, what could be more profitable for the game producing companies to release versions of highly acclaimed games into smartphone ones. Fornite Battle Royale is one of the most played games when it comes to PC, PS4 or XBox. Epic Games; developers of Fornite Battle Royale have recently offered sign-ups on iOS for the pilot version of the said game, people would be going crazy to get the chance of entering this one of a kind lottery.

The pre-requisites for the sign up for Fortnite mobile iOS aren’t an array of long and hassle some steps but only a functional internet connection with the iDevices ranging from iPhone 7/7+, iPhone 6S/SE, and the iPad running on iOS 11. Next, you have to, simply, follow this link and fill in forms furnishing the required details to complete the sign up for Fortnite mobile iOS. Epic Games, then, shall choose the lucky ones by looking at their emails and send them the invitation to try out the pilot version of the game. 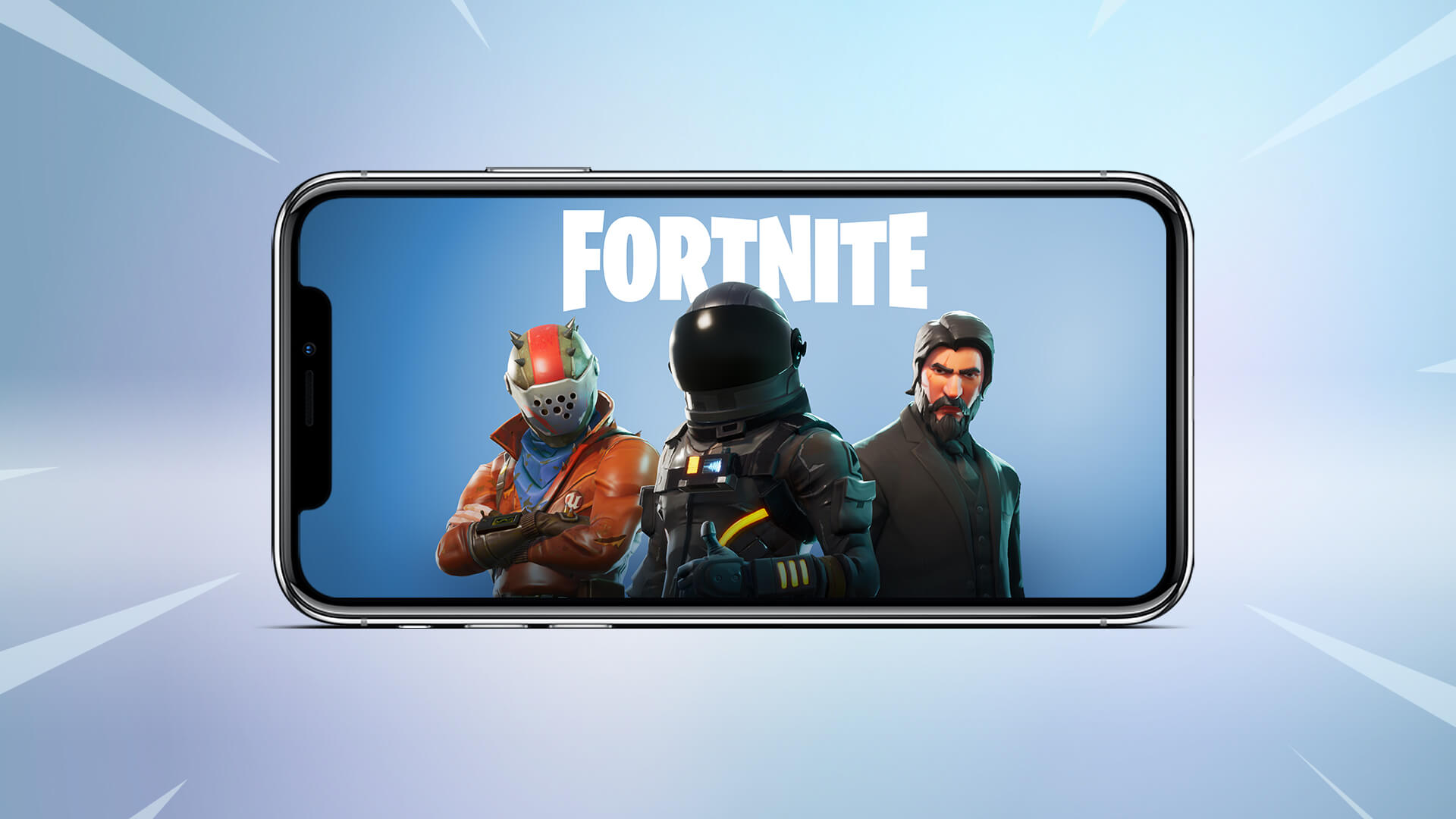 After the initial sign up, you will be receiving codes and even extra codes for your pals in order to have a good experience of the real thing that will be out and about in coming days. Although Epic Games has not declared any certain date of the official launch of Fortnite mobile iOS it will be pretty soon as predicted by many players and reviewers. This brilliant idea has been worked upon for a long time by Epic Games and the alluring step of offering sign up for tryouts is as good as any marketing strategy. 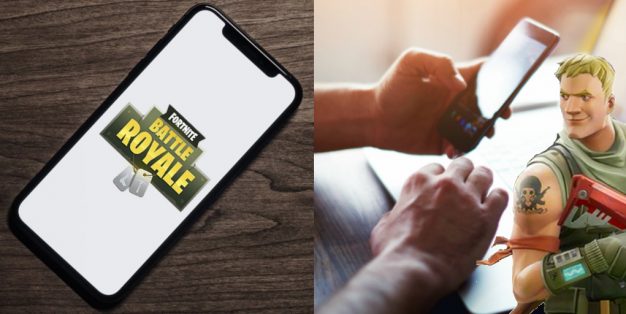 For now, sign up for Fortnite mobile iOS is the only option for smartphone users, which we all know, won’t be the high-end product since it is still in the developing stage, to say the least. But Android users need not worry about it because releasing the actual product in Android, is already in the pipeline and it won’t take long to establish a fat market for both OS.

Link to Signup For Fortnite Mobile On Android is coming soon. 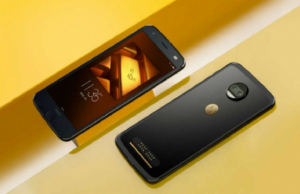 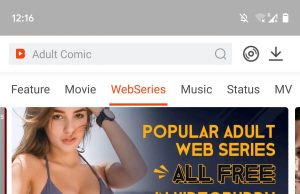 K. Zed - April 2, 2020 0
Let's learn how to download and install Video Buddy YouTube Downloader on PC and MAC. Video Buddy is actually an Android app, but by...

How to fix FortCraft Device Not Supported Error on Android

January 18, 2018
We use cookies to ensure that we give you the best experience on our website. If you continue to use this site we will assume that you are happy with it.Ok