All your activities in YouTube Android App are logged, it’s necessary for YouTube to keep the record of your watch history since it helps the video streaming giant to show you the content you are interested in. However, sometimes you want to go on a video watching spree and doesn’t want YouTube to record any of your activity. For e.g. you have to watch some content in which you are not interested in a daily basis. Now if you watch that content in normal YouTube mode than you will keep on getting the suggestions about that content for a very long time. But if you watch YouTube videos in Incognito Mode than none of your activity will be logged, you can see watch the content and leave without any traces. 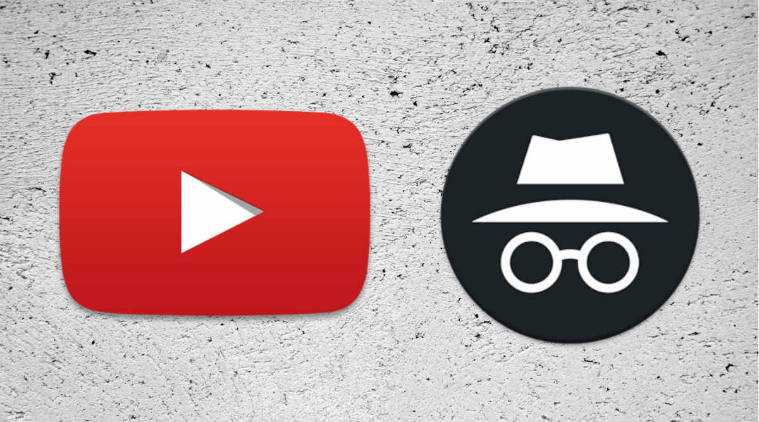 How to Watch YouTube Videos in Incognito Mode on Android

May 19, 2017
We use cookies to ensure that we give you the best experience on our website. If you continue to use this site we will assume that you are happy with it.Ok