Here we go again, a Huawei P30 Pro in Thailand has been found to be sending queries to the Chinese Government servers. And this has happened without user consent of course. It’s been reported that a user purchased a brand new Huawei P30 Pro and didn’t even signed up for the Huawei Services. Still, mysteriously, the phone was sending DNS Requests to the Chinese Government Servers.

This act leads us to believe that Huawei might be sharing your data with the Chinese Government as well without your consent. A  Facebook page named ExploitWareLabs at 5:32 p.m. on Sunday uploaded a post which included a list of DNS (Domain Name System) queries being delivered behind the scenes from a new Huawei P30 Pro. 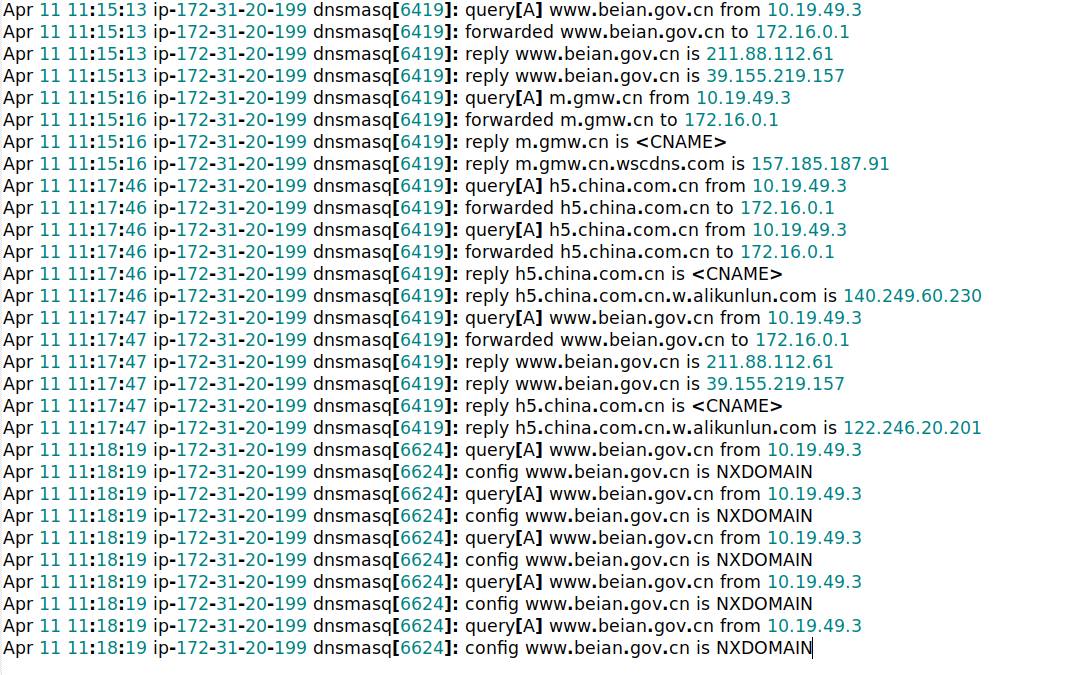 In plain and simple words, it means that the phone could be sending user data automatically back to the Chinese Government’ cloud-server. This has happened without the owner’s consent and will. The most horrifying fact here is that the user had not configured the phone for any Huawei services, such as Huawei ID or any Hi services. Still, his phone started to send queries back to the Chinese Government-owned servers.

Huawei hasn’t commented on the issue yet. We will update you once Huawei Clarifies the situation.

November 13, 2017
We use cookies to ensure that we give you the best experience on our website. If you continue to use this site we will assume that you are happy with it.Ok