Nowadays smartphones come with insane amounts of computing power. Just within a decade, the smartphones have transformed into really powerful machines. All that AI and intelligent software need a lot of computing power. And that computing power consumes a lot of battery. Therefore, while people enjoy all these apps and amazing hardware of their smartphone, they also keep on searching for the ways to increase battery life of their Android phones. Unlike, Apple, Google has always been very generous to the third-party app developers. Google opened the gates for the developers of Android and gave them the freedom to develop amazing apps. However, with the passage of time, all these apps running in backgrounds started to create battery problems for Android users. In this Android Tutorial, we are going to tell you how to increase battery life of Android Phones. 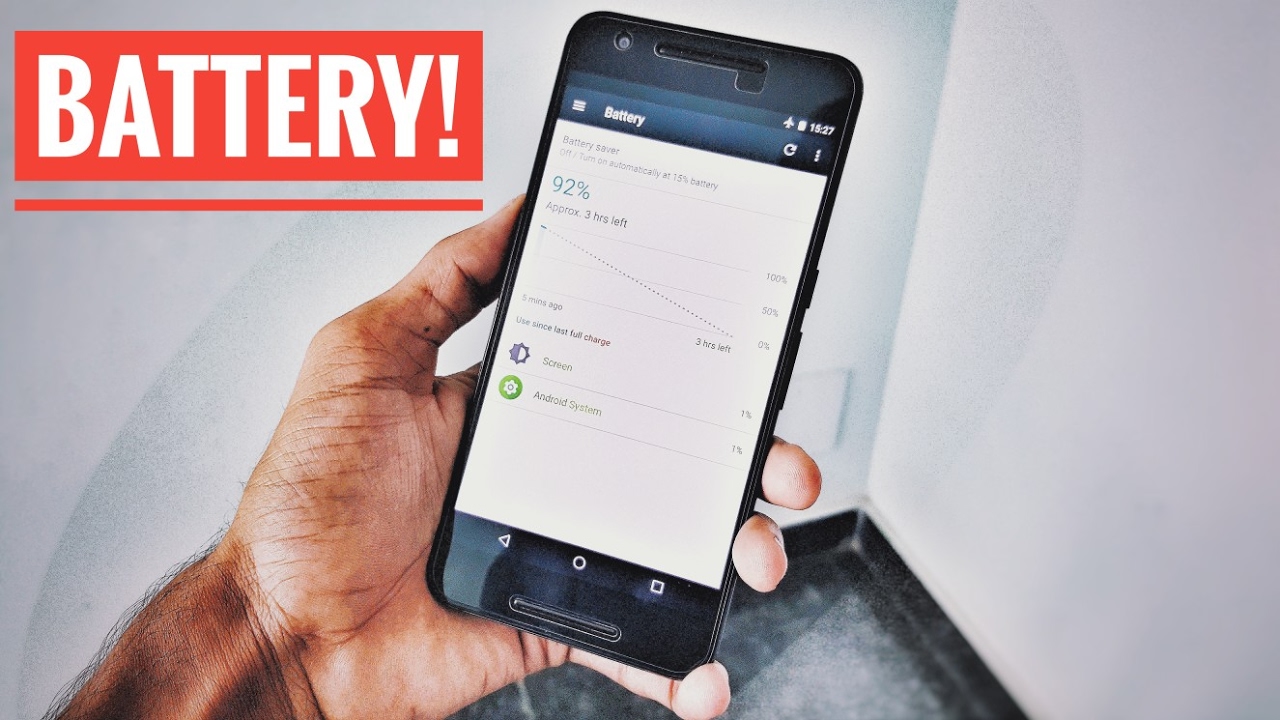 Facebook is a quality app, there are tons of apps which are poorly coded and run in the background continuously to make your battery problems worst. Therefore, Google started a crack-down against such apps with the launch of Android Oreo, and the guidelines are only getting stricter day by day. However, the problem is that there are tons of devices which are never going to get updated to Android Oreo, let alone to Android Pie. For such devices, which are running on Android Nougat, there’s a simple solution. Disable or Freeze Background Apps on your Android Phone. This process doesn’t need root access, however, you would still need to run a couple of ADB commands in order to disable or freeze background apps on your Android phone. Try this and you will definitely be able to increase battery life of your Android Phones.

Without any further ado, let’s jump straight to the guide on how to increase battery life of Android phones.

How to Increase Battery Life of Android Phones

No root required, just a couple of ADB commands and you have already increased battery life of your Android Phone.

How to Download Clash of Clans 9.105.9 modded APK for Android

How to Enable App Drawer Button on Galaxy S8/S8+

April 25, 2017
We use cookies to ensure that we give you the best experience on our website. If you continue to use this site we will assume that you are happy with it.Ok