BANDAI NAMCO Entertainment Inc. has brought the One Piece Anime Series to the mobile in shape of the game. The name of the multiplayer real-time battle action game is ONE PIECE Bounty Rush. You can download One Piece Bounty Rush APK for Android from this post. It’s the first One Piece Game of its kind, the teams of up to 4 players pit against each other to gain victory. Once Piece Bounty Rush carries the original theme and scenes of One Piece series. Fight through your favorite scenes and locations from the famous One Piece Universe. The recipe to win the battles in Once Piece Bounty Rush is great team-work. So, build a strong team, to Battle rival teams, using popular One Piece characters. 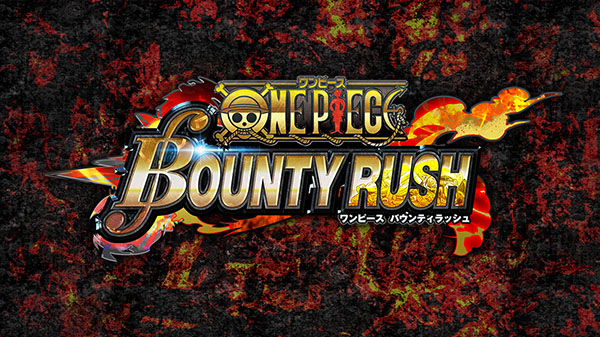 There are 5 character types – some characters are great for melee combat, while others excel at long range attacks, and others have different skills to support your team. Determine your role in your team and jump into battle. What kind of hero will you be? To find out: You can download One Piece Bounty Rush directly from Google Play Store. Or you can download Once Piece Bounty Rush APK for Android from the guide below. 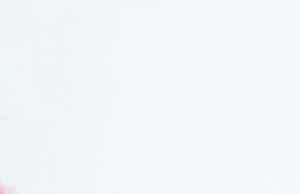 K. Zed - December 27, 2017 0
In this post, we will tell you how to download Zgirls for PC and MAC. Zgirls is about leading an army of trained beautiful...