Despite of several issues during the live event, Niantic announced that Pokemon Go fans will start seeing Lugia in raid battles within the next 48 hours and the Fest attendees will all see Lugia in their accounts tonight. During the event, Niantic has been tracking the individual team’s contribution to the overall “Mystery Challenge” and according to the stats, Team Mystic won the whole challenge.

Here are some of the screenshots fans shared on the social media. 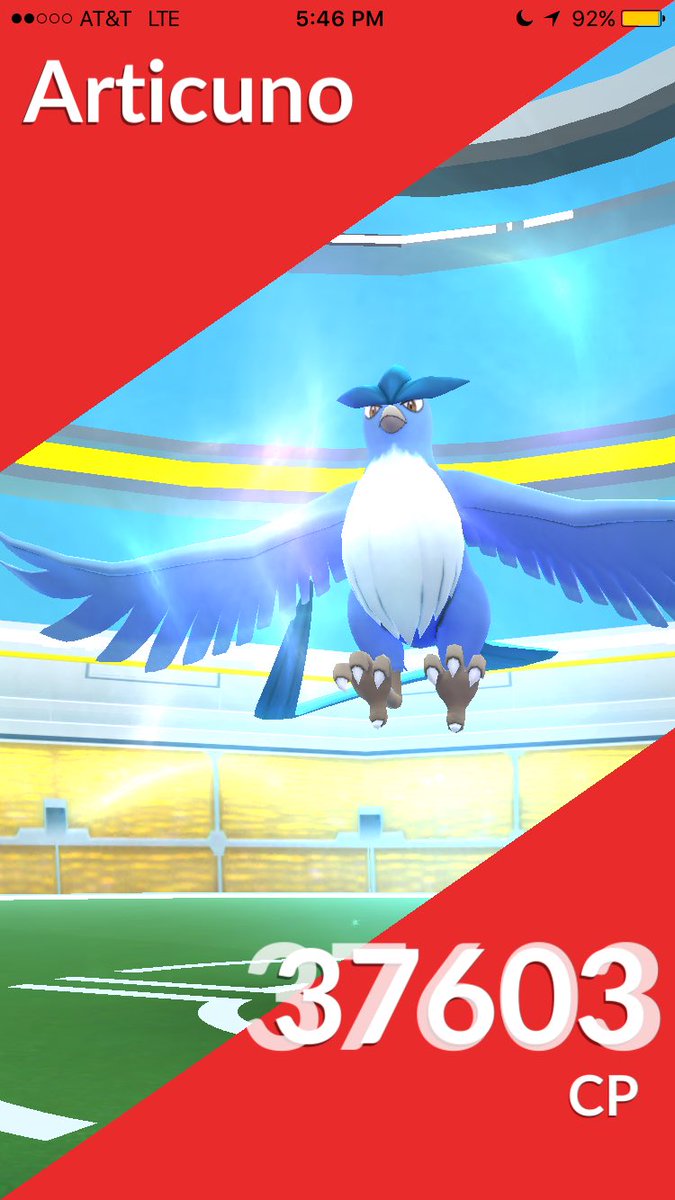 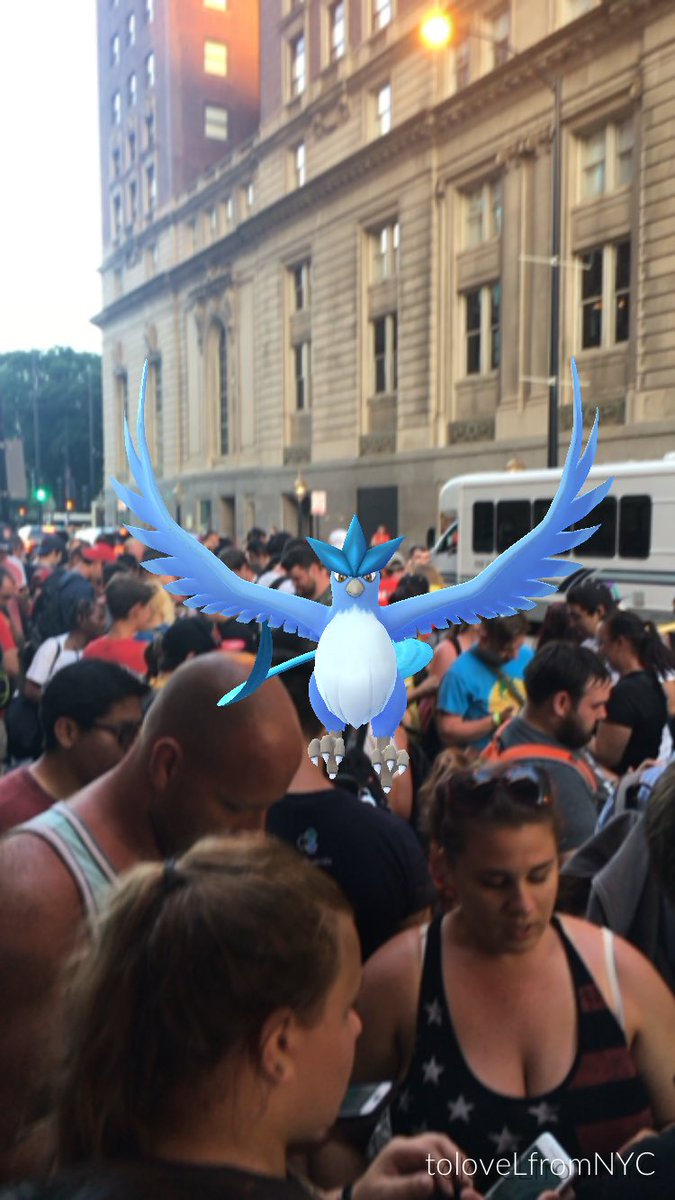 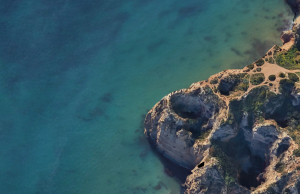 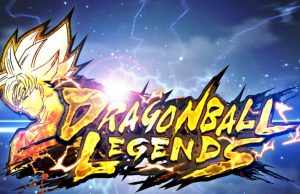 Official Galaxy S9 and Galaxy S9+ Specs and Price in US

February 25, 2018
We use cookies to ensure that we give you the best experience on our website. If you continue to use this site we will assume that you are happy with it.Ok