Samsung Galaxy S8 and S8 Plus are one of the best smartphones released in 2017. But this doesn’t mean that these legendary smartphones are free of problems. Recently, users have reported that their devices are waking up accidentally. The issue occurs when they turn off the device by either pressing the power button or leaving it idle until it goes to sleep. The screen will then turn on for around 10 seconds, then turn right off. According to the reports, this happens multiple times in a day and eventually, it leads to quick battery drainage. 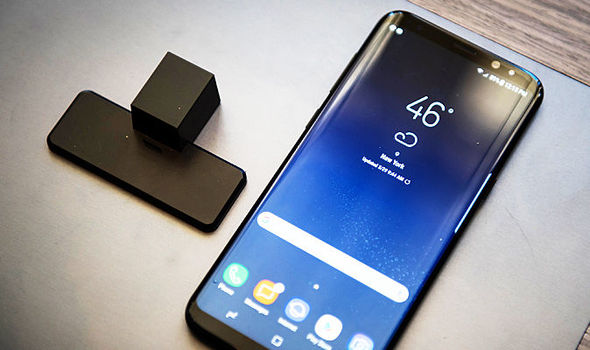 Users have tried to fix Galaxy S8 and S8 Plus automatic screen wake issue by resetting their devices, clearing the Cache Partition and rebooting the device in Safe mode. But none of the aforementioned worked, and the issue is persistent. Even the issue persists while the Galaxy S8 is encased in a flip case.

Samsung is yet to comment on the issue as the number of users who complained about it is not very high at this moment. If you are facing the same issue, please update Samsung about it on the forums. Since Samsung has a good repute in listening what users have to say and provide timely fixes for the issues.

League of Legends Mobile is set to release in 2020