OnePlus 6T has just hit the market and people are loving it. It’s not a big upgrade over its predecessor OnePlus 6 but still, the added ‘T’ in the model provides a few features which are not part of OnePlus 6. In this Android Tutorial, we are going to tell you How to Unlock Bootloader on OnePlus 6T. Despite, the upgrades being offered in OnePlus 6T the method to unlock bootloader is pretty much same for both OnePlus 6/6T. The first and most noticeable difference between OnePlus 6 and OnePlus 6T is the position of the fingerprint scanner. On OnePlus 6 it was positioned at the back of the smartphone, however, in OnePlus 6T the company managed to provide the fingerprint scanner embedded in the screen. That’s one big difference which sets both devices apart.

Other Differences Between OnePlus 6 and OnePlus 6T 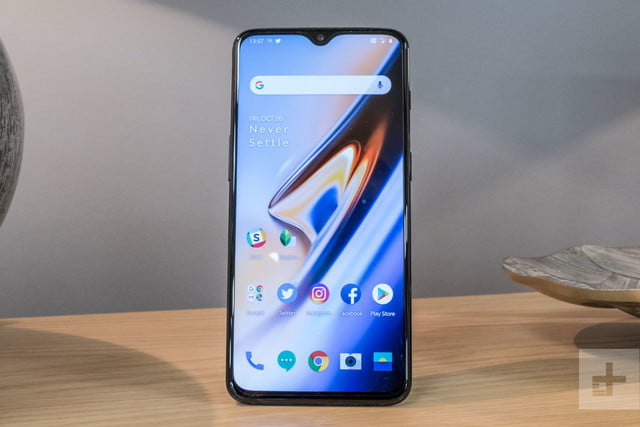 Before you jump onto the guide there is some preparation which is needed to be done. Follow the pre-requisites sections carefully so you have all the things in place which are required to unlock bootloader on OnePlus 6T.

Now that you have all the ingredients, let’s see how to unlock bootloader on OnePlus 6T.

How to Unlock Bootloader on OnePlus 6T

That’s it! This is how you can unlock bootloader on OnePlus 6T.

How to Fix MTP Driver Installation on Windows 10

How to Disable Flipboard on Galaxy S8 and S8+

How to Get Back Vertical Recent Apps Screen On OnePlus 6

October 2, 2018
We use cookies to ensure that we give you the best experience on our website. If you continue to use this site we will assume that you are happy with it.Ok