5G, the next big thing, is just around the corner and very soon we will have 5G smartphones in our hands. Currently, we are using 2G, 3G and 4G on our smartphones, and to be honest in some parts of the world even 4G technology is not implemented up to the mark. Anyhow, the world never stops and so it’s development, the human race is already moving towards 5G networks. With the launch of 5g, we are going to have fifty times fast mobile internet speed. Therefore, the transition from 4G to 5G would be like switching your minivan with a Bugatti Veyron Super Sport.

Nokia is leading the world when it comes to the 5th generation of mobile wireless broadband technology. Qualcomm has also recently announced that it will release chips supporting next gen mobile connectivity as early as summer of 2018. Telecommunication companies and smartphone manufacturers are working really hard to bring 5G technology in the hands of masses as soon as possible. Smartphone manufacturers are working really hard and smart to make affordable and efficient 5G smartphones.

Now let’s see, which company is going to win the title of “Pioneer” in regards to launching 5G smartphone. But first, see the below video to get the right idea about 5G.

Everything you need to know about 5G 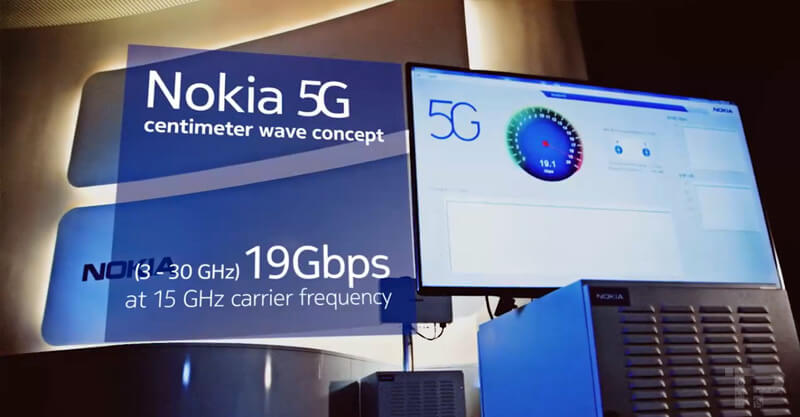 Nokia once did the mistake of not adapting Android, and for that decision, they paid heavily. But when it comes to 5G technology, they didn’t repeat the mistake and today they are leading the world in bringing 5G tech to the people. The launching of “Nokia First” speaks the volume of seriousness Nokia has towards 5G. So, it won’t be too ambitious to say that Nokia might become the first company to introduce the 5G smartphone to the world. 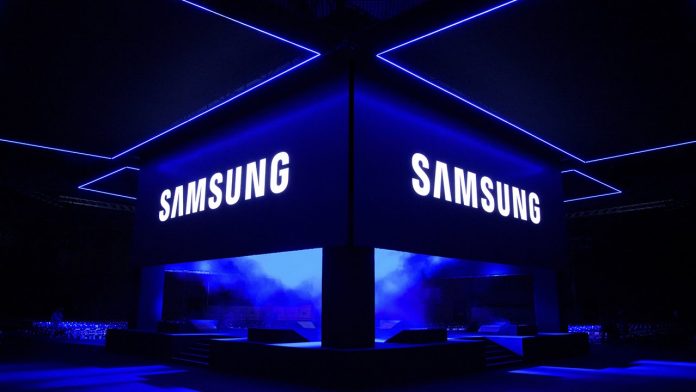 Please see below the self-explanatory video on 5G by Samsung.

ZTE is another company which is leading the market from the front when it comes to 5G smartphones. Recently, the company unveiled “ZTE Gigabit” smartphone which is claimed to be capable of handling internet speeds of even 1Giga bit per second. A ZTE spokesperson said that “Upcoming 5G technology will be company’s major priority as a part of company’s overall global development.” The company has put a lot of money in research on 5G.

Huawei is not some small company, it is one of the hottest contenders of launching 5G smartphones. The company is doing aggressive research on 5G technology and recently partnered with the Candian Telecommunications company Telus to test Fixed 5G at 28Ghz spectrum. 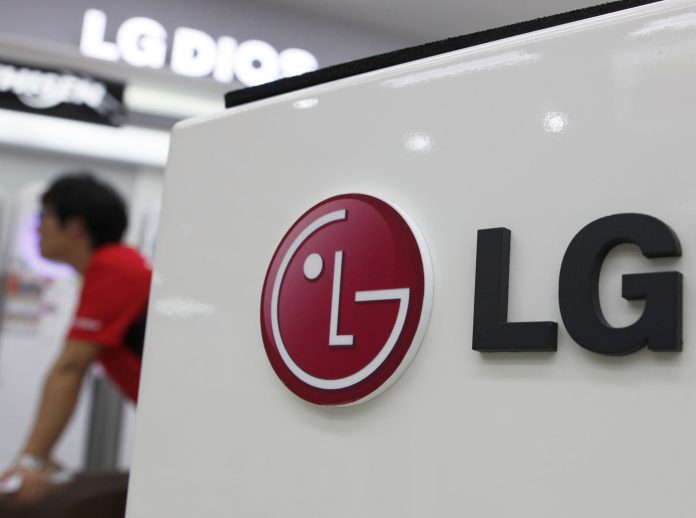 LG is another tech giant which is on the line to launch the first 5G smartphone in the market. LG has conducted high-speed internet tests in the past and the results were remarkable and satisfactory. We can expect the LG G8 to be the first 5G smartphone by LG. It’s also rumored that LG is testing high-speed wireless internet on their devices for quite a long time. But none of those were ever made public. 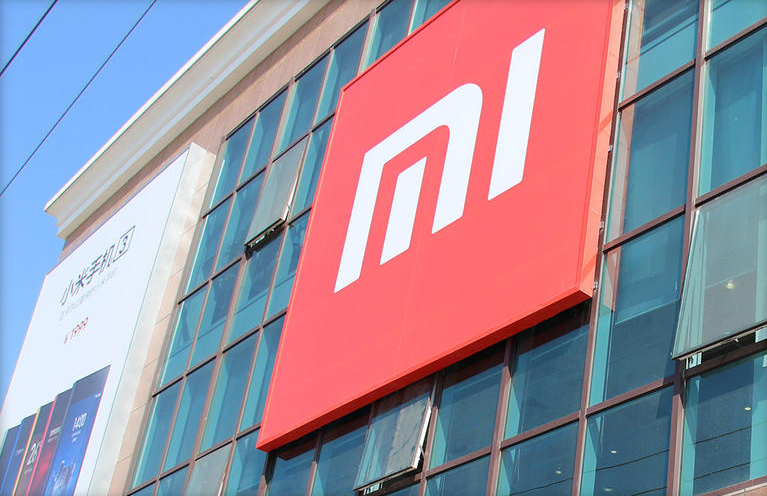 Xiamoni, the Chinese tech giant, is known for releasing high-quality smartphones at a budget price. So, it’s safe to say that Xiaomi might be the first company to launch a budget 5G smartphone. China was pretty fast in deploying the 4G network all across the China. So, once the 5G tech is stable for consumers Chinese will deploy it as fast as they can.

Well, how can the Apple be left out when all the smartphone manufacturers are working towards the 5G. Apple is definitely the hottest contender for launching the first 5G smartphone. The company is doing several tests to check the performance of high-speed internet on their devices. So, we don’t think there would be any delay from Apple’s side in releasing a 5G smartphone. Once the technology gets stable for commercial use. Apple iPhone 9 could be the first phone by Apple with support for the 5G network.

How to Install Android Oreo CRA1 Build on Galaxy S8/S8+

November 20, 2017
We use cookies to ensure that we give you the best experience on our website. If you continue to use this site we will assume that you are happy with it.Ok