Before we tell you about the list, let’s take a quick look at the features of Android 8.0 O update. 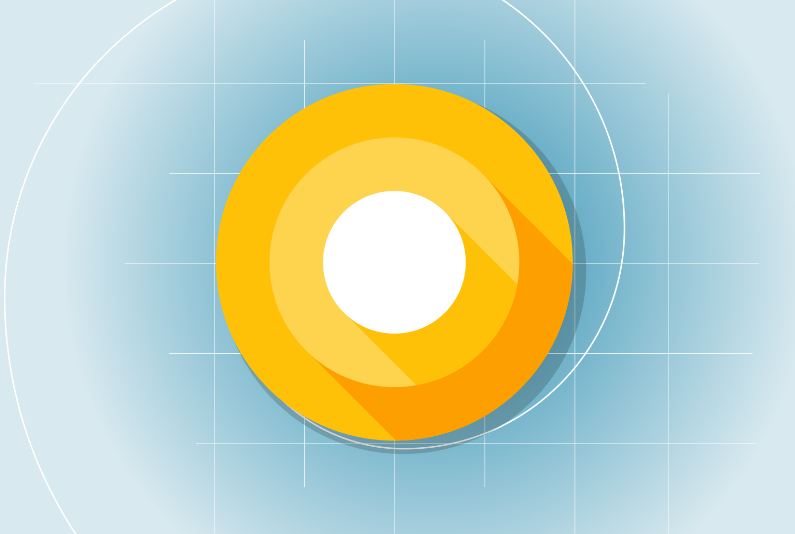 Let’s take a look at the list of Xiaomi Devices to Get Android 8.0 Oreo update

Most of the devices which belong to Mi series are likely to be updated to Android 8.0 Oreo update.

We are not sure about Redmi Series that whether it will get Android 8.0 Oreo update or not. Since its budget series of Xiaomi and this series is yet Android Nougat update it’s highly unlikely that these devices will get Oreo update. Anyhow, we are including them in the list.

We hope your device gets the Android 8.0 Oreo update. Please do let us know in the comments if we missed any Xiaomi Device.

April 27, 2018
We use cookies to ensure that we give you the best experience on our website. If you continue to use this site we will assume that you are happy with it.Ok