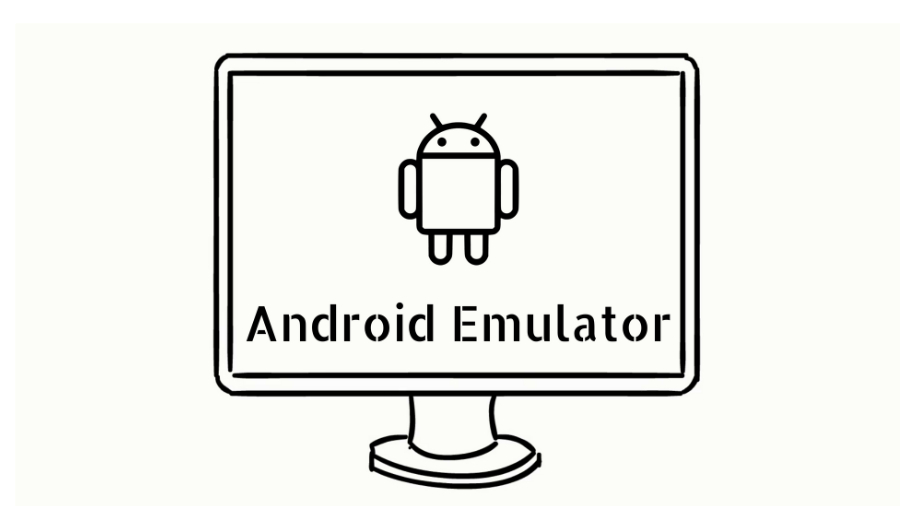 Best Android Emulators for PC in 2019

The basic use of Android Emulators on PC is to play games which are designed for Android on PC. Sometimes, your smartphone hardware is not enough to run a specific game or app this is when Android Emulators are required. You can install any of the Emulator mentioned below on your PC and then run any game within that Emulator and use all the resources of your PC to play that game. 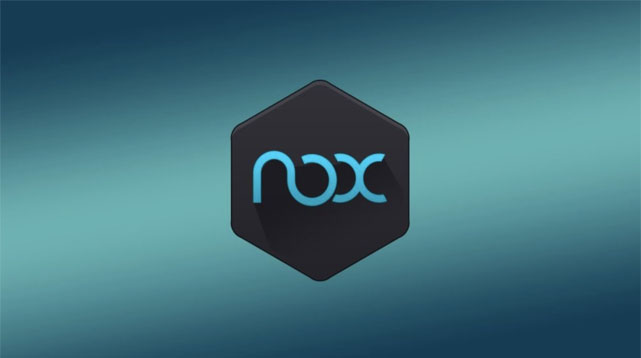 Nox Player is one of the oldest Android Emulators available in the market. It does a great job of giving a performance in both computational jobs and graphics-intensive tasks as well. The Nox Player is compatible with both AMD and Intel processors. It works perfectly without any lag on Intel and AMD processors, no compatibility issues are reported yet. It can also work perfectly with Keyboard and Mouse, Joysticks, and other gaming controllers. The only draw-back of Nox Player is that it doesn’t support the latest APIs. It’s because the available version of Nox Player is based on Android 4.4, which is ancient now. Therefore, if you are looking forward to testing some apps then you should pass on Nox Player for the time being. The new version of Nox Player is in the development phase which is based on Android 7.1.2.

Looking for Android Emulator for gaming? You are welcome to download the currently available version of Nox Player. It works perfectly for games. 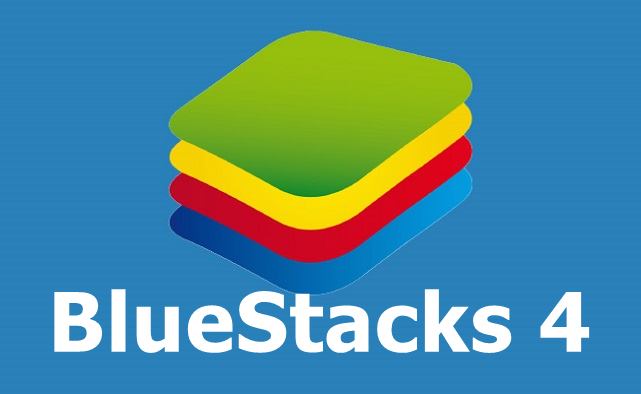 BlueStacks App Player is probably the most used Android Emulator in the market. It’s not the lone king, but it’s definitely by far the most used emulator. BlueStacks Emulator is financially backed by some really big names including Andreessen Horowitz, Redpoint, Samsung, Intel, Qualcomm, Citrix, Radar Partners, Ignition Partners, AMD, and some others. Like Nox Player, Bluestacks definitely works like a charm on both Intel and AMD processors. Both the microchip companies provide full compatibility to this amazing Android Emulator. BlueStacks is totally recommended if you are looking to use the Emulator for Graphic intensive apps, like games. BlueStacks App player has an advantage over Nox Player when it comes to supporting the latest APIs. As I mentioned earlier, Nox Player is based on Android 4.4, therefore, it doesn’t support new APIs. On the other hand, BlueStacks 4 is based on Android Nougat 7.1.2 and support new APIs.

If you are using a PC with less than 4 GB of RAM, you will be experiencing performance hiccups. 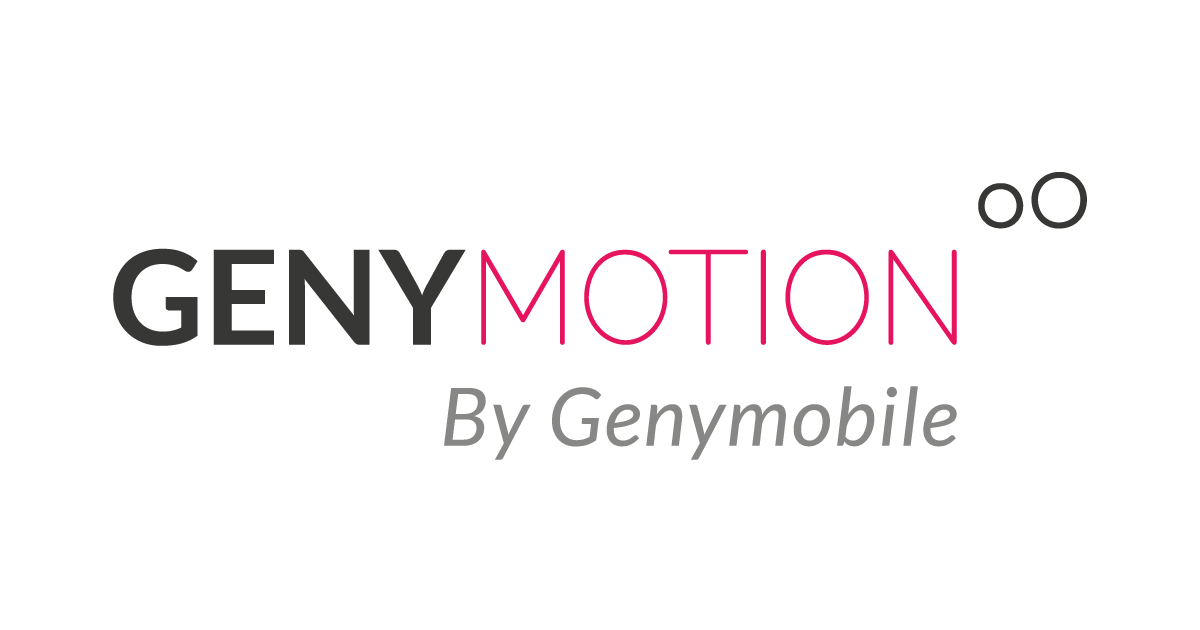 If you are a developer who is looking for a suitable Android Emulator then Genymotion is for you. You should definitely give this Emulator a try since it provides a great deal of flexibility to fulfill your testing needs as an App developer. It lets the user configure the emulator for a variety of devices with various versions of Android to help suit your needs. It offers virtual devices running everything from Android 4.1, all the way up to Android 9 Pie. Genymotion happens to be the only Android Emulator at the moment which supports the latest Android APIs. Genymotion is also natively supported by the Android Studio. Therefore, it perfectly suits the developers need.

However, if you are a gamer and looking for an Android Emulator then Genymotion is not for you. It does support games but there is a significant input lag which is enough to ruin the gameplay.

Genymotion costs USD 136 per year with trial versions available. It works both on PC and MAC. 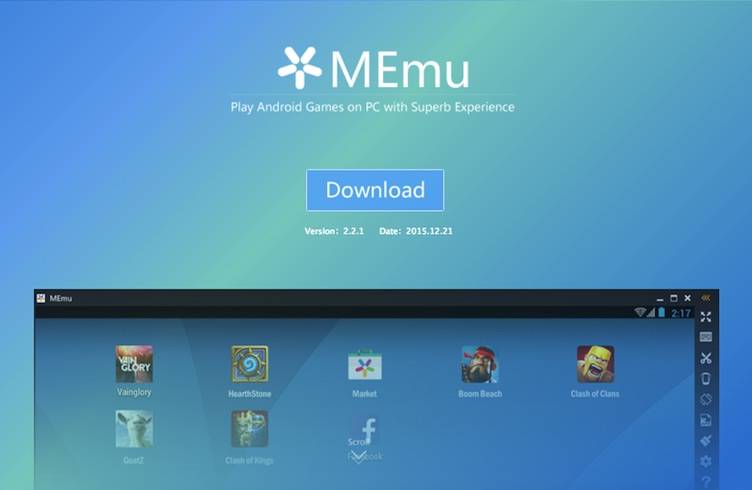 MEmu is relatively a new player in the market of Android Emulators. It is built while keeping the architecture of processors of AMD in mind. It supports APIs from Jellybean, KitKat, and Lollipop. The developers of MEmu are constantly working on the new updates and we hope that soon they will launch the API support till Android Pie. This is the reason that the developers might prefer Genymotion over MEmu. Apart from that, it has a lot of virtual devices ranging from Xiaomi, Samsung, Oppo and many more to suit your needs. The MEmu works perfectly handles the games, even the graphics intensive ones. So, if you are looking for an Android Emulator to satisfy your gaming needs this one is good to go. It’s supported by both Intel and AMD processors.

January 3, 2019
We use cookies to ensure that we give you the best experience on our website. If you continue to use this site we will assume that you are happy with it.Ok