Google’s latest OS Android 8.0 Oreo brings many exciting and new features for its users. People who already got their hands on Android 8.0 Oreo are loving it. Apart from the changes like full custom theme support and some major low-level changes to speed up the updates. Google took serious action against those applications which constantly eat up your RAM and Battery while sitting in the background. Android 8.0 Oreo’s Background app limitation (Android Oreo Background Location Throttling) feature refuses to run poorly behaving apps that sit in the background and eat up all your battery and memory. This definitely a good thing and we shouldn’t complain about it. This should be the duty of app developers to develop such apps which go by the rules set by Google. But the problem is you can only contact the developers whose apps are still being updated constantly.

This is a serious problem for those users who still need to use an app which is old and not in active development. It obviously means that there is no point of contacting the developer. However, there’s a way around Android Oreo’s new background location throttling – and it doesn’t require root or modifying any APKs.

So, if you want to bypass Android Oreo Background Location Throttling then follow our step by step guide. 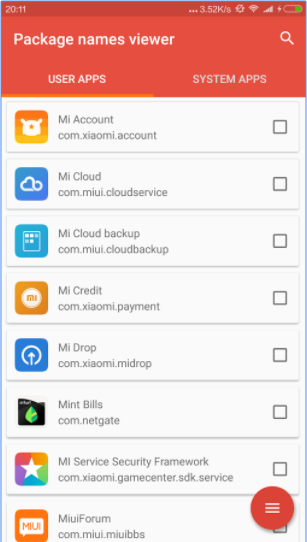 That’s it! You have successfully whitelisted your favorites apps from Android Oreo Background Location Throttling.

How to install Android 9.0 P theme on Huawei devices

July 30, 2017
We use cookies to ensure that we give you the best experience on our website. If you continue to use this site we will assume that you are happy with it.Ok