Samsung had held the exclusive unpacked event yesterday for the launch of its flagship smartphone Galaxy S8 and Galaxy S8 Plus. The program was held simultaneously in London and New York. The brilliant features of the most anticipated phone of 2017 were disclosed in the event later. There have been speculations as always about the specifications of the upcoming phone and now it’s all in the open.

Unlike Apple, Samsung still provides its users with a headphone jack. Galaxy S8/S8 Plus models come with a 3.5 mm headphone jack with the added bonus of AKG headphones with both devices. Both phones have AMOLED screen panels installed with a 5.8-inch display screen for Galaxy S8 and 6.2-inch for Galaxy S8 Plus. Both Galaxy S8 and S8 Plus will come with 12 MP primary camera whereas an 8 MP secondary camera. Both phones come with 4 GB RAM and Snapdragon 835 CPU. Storage capacity is 64 GB which is expandable up to 256 GB with the external use of a microSD card. Both models run on Android 7.0 Nougat and have an attached USB Type-C port at the bottom. S8 comes with a 3000 mAh battery whereas S8 Plus has 3,500 mAh battery. 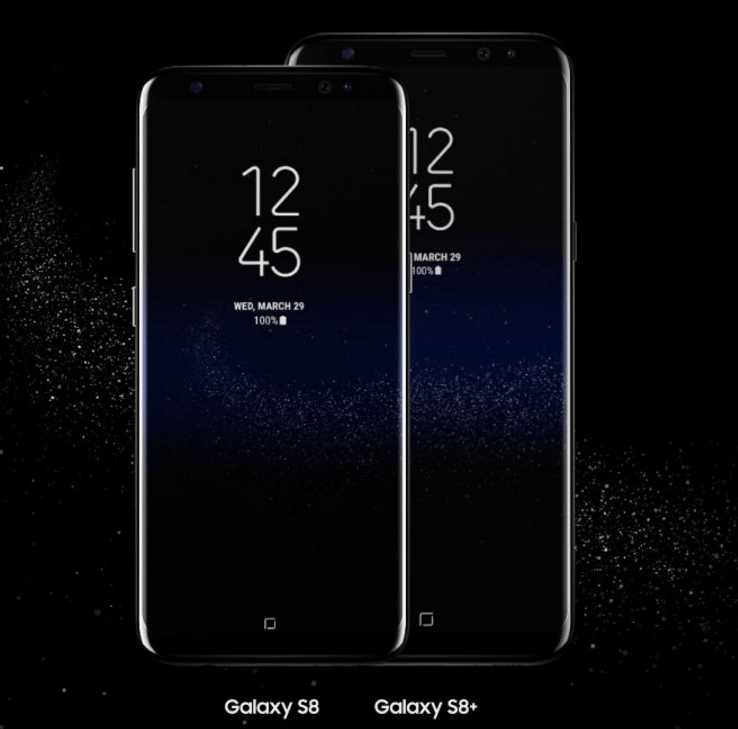 Samsung Galaxy S8 has been priced at $750 and Galaxy S8 Plus will be at a retail price of $850. Various carriers will have different schemes and plans for their customers, though. Worldwide shipping of the said devices will start from April 21, 2017, as per information. But the preorders will commence from March 30, 2017, with the carriers like Verizon, T-Mobile so on and so forth.

Samsung has different models of the devices for different regions and to keep up with that, we will provide you with the complete list of all the model numbers Galaxy S8 and S8 Plus are going to have. The radio frequencies and other features that vary according to the region have to be kept in check hence the variety in model numbers. Not only regions, different carriers have different model numbers and that might be baffling to the consumer but it certainly is handy for the company.

We have compiled a list of al Samsung Galaxy S8 and S8 Plus Model Numbers. Please see the list below.

March 28, 2018
We use cookies to ensure that we give you the best experience on our website. If you continue to use this site we will assume that you are happy with it.Ok