Today we are going to talk about theming your Galaxy S8 and S8+. One of the major selling points of Android is its ability to be customized. Users root their Android devices in order to tweak and customize the Android OS. Many OEMs started developing their own theme engines so the users could customize the themes as per their liking. Sony did the same, but their theming method was not only limited to Xperia devices. They didn’t create a universal Xperia theme engine for Android, in fact, Sony always wanted Android to have some kind of built-in theme support for OEMs to build upon. Sony’s technique of RRO Implementation, which transformed into OMS, has now been made part of AOSP source code for Android Oreo. Thanks to the OMS implementations Substratum developers have managed to create add-on apps which allow Substratum to work on Samsung devices and other Android Oreo devices.

However, if you are looking for a limited amount of customization and only want to tweak Always on Display, Status Bar, and Navigation Bar on Galaxy S8 and Galaxy S8+. Then download and install Samsung System Mods APK, this theme is basically a collection of various substratum based mods for the Samsung Galaxy S8 and S8+. 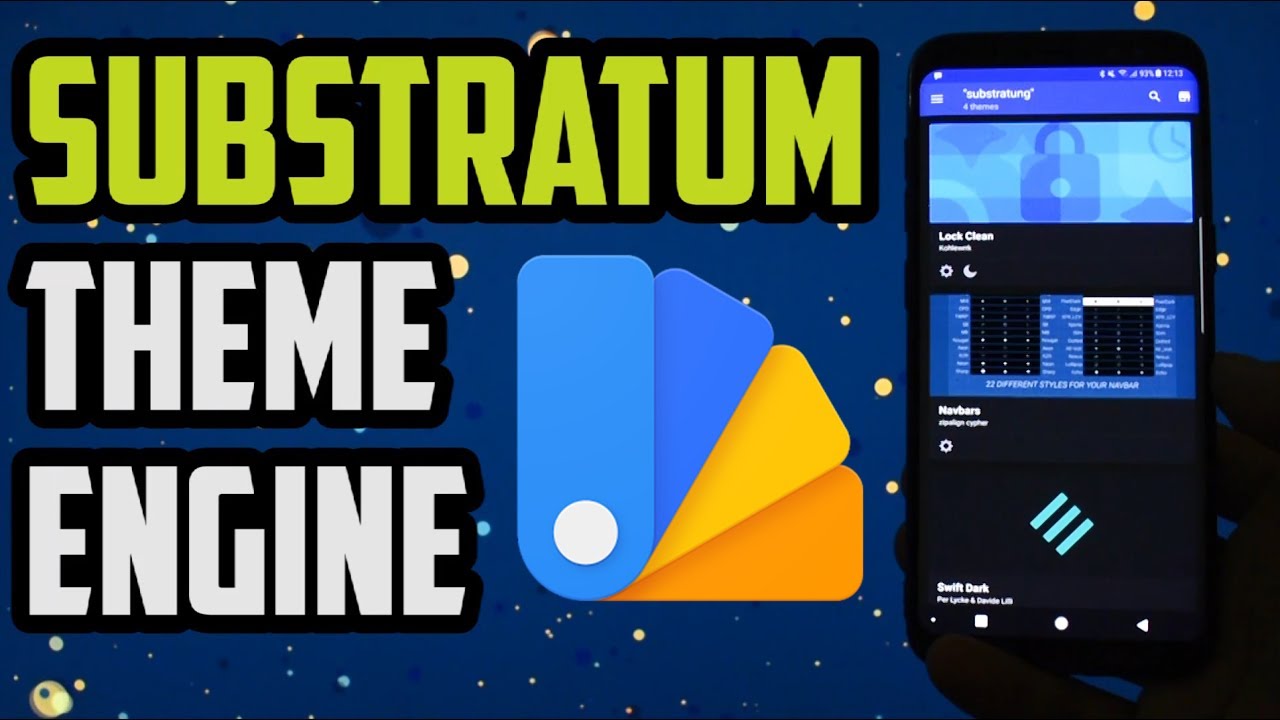 So, if you want to tweak Always on Display, Status Bar, and Navigation Bar on Galaxy S8 and Galaxy S8+ then download the below-mentioned apps. 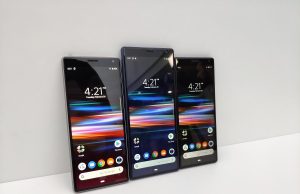