Today we will see how to unlock bootloader on Moto G5. Moto is the name which is being introduced by Lenovo after it took over Motorola. Since the takeover, Lenovo has launched very impressive smartphones under a reasonable price tag. Moto G5 is one of them, it’s an entry-level smartphone with some really impressive hardware. The phone comes with 5.0-inch Full HD touch-screen display which produces 441ppi. Moto G5 is powered by a humble Qualcomm Snapdragon 430 Processor clocked at 1.4 GHz. Lenovo released Moto G5 in two configurations — 16GB of internal storage with 2GB of RAM and 32GB of internal storage with 3GB of RAM. In the camera department, it has 13MP rear shooter along with a 5MP front camera. It comes with a dedicated memory card slot, which means you can expand your memory up to 256GB.

In the software department, it comes with Android 7.0 Nougat out of the box with planned Android 8.0 Oreo update. Moto G5 gives near to stock Android experience, with minimum bloatware. However, if you want to tweak your software even further and push the Moto G5 to its limits then you definitely want to root and install Custom Recovery on your device.  The process of any kind of tweaking and optimization starts with an unlocked bootloader. That’s the reason we are here today, as in the guide below we will tell you how to unlock bootloader on Moto G5.

Be warned that unlocking bootloader on your Moto G5 will void its warranty. If you think its work taking a risk then proceed further. 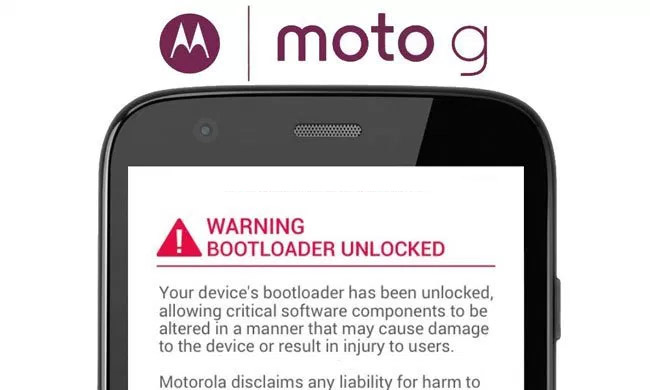 How to Unlock Bootloader on Moto G5

That’s it! This is how you unlock bootloader on Moto G5.

How to Hide Pictures and Videos on Android Gallery

March 26, 2018
We use cookies to ensure that we give you the best experience on our website. If you continue to use this site we will assume that you are happy with it.Ok