Axios hasn’t made an empty claim, they have a couple of very interesting questions, which they raised, to back their claim.

According to them, they have called dozens of hair salons and restaurants and none of them initiated the conversation with “Hello, how can I help you?” or “Hi, may I help you?”. Every one immediately gave their business name. Also, the background noises were missing from the calls. It’s quite not possible to have little to no sound in the background when you call a hair salon or restaurant. The folks at Axios, claims that they have heard sounds such as hair dryers and plates clattering in most of the businesses we called, but not in all. 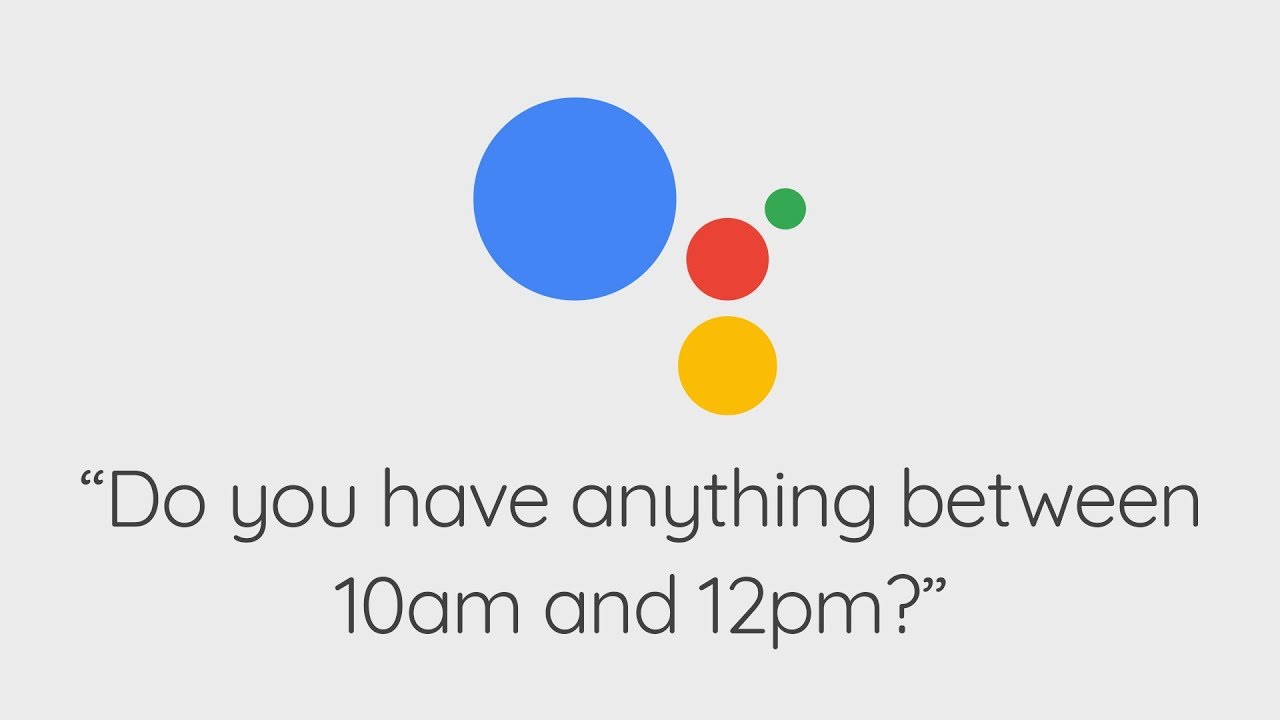 Finally, neither the hair salon nor the restaurant asks for the customer’s phone number or any other contact information.

According to Axios, they have tried to reach Google officials in this regards but they haven’t replied to them yet. It’s quite possible that Google has actually made an AI-powered Assistant which is capable of making appointments on your behalf. But still, the above questions need to be answered.