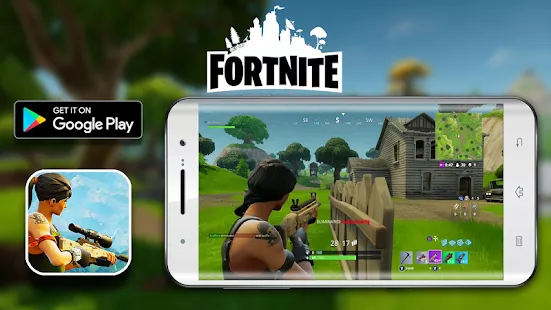 The game is going to have mesmerizing graphics, therefore, you would require a decent Android device in order to play the game without any lag. According to the developers, the latest Qualcomm Snapdragon 845 SoC is going to nail the game. Only the time will tell how Fortnite Battle Royale performs on non-flagship Android devices. I know all of you are anxiously waiting for the summer.

How To Get Google Pixel 4 for Free via T-Mobile

The latest update of DQA fix for Samsung devices is here!

December 16, 2017
We use cookies to ensure that we give you the best experience on our website. If you continue to use this site we will assume that you are happy with it.Ok