Though the MIUI is not one of those skins which people would like to use but the unreleased beta build of MIUI 9 showcases some drastic changes. The build was quickly pulled off by Xiaomi that’s why the gurus couldn’t check it in more depth. Anyhow, so far we can assure you that it’s not a small update, everything seems to have changed in this update. From the lock screen, notifications, recent apps, quick settings, volume panel, and more, everything seems to have received a complete UI overhaul. Apart from that, Unreleased Xiaomi Mi Mix 2 MIUI 9 ROM shows off new full-screen gestures which are quite amazing. You can see the full-screen gestures in action in the below video.

The amount of UI changes and full-screen gestures suggests that it’s going to be MIUI 10 ROM based on Android P. This beta build for Mi Mix 2 is so much different from the same beta MIUI 9 builds for devices like the Redmi Note 5 Pro or Mi Mix 2S that it leads us to the fact that it’s definitely going to MIUI 10. Below are some of the screenshots of this build showing the latest UI design overhaul. Judge yourself, there is a lot of difference between this build and other MIUI 9 builds. 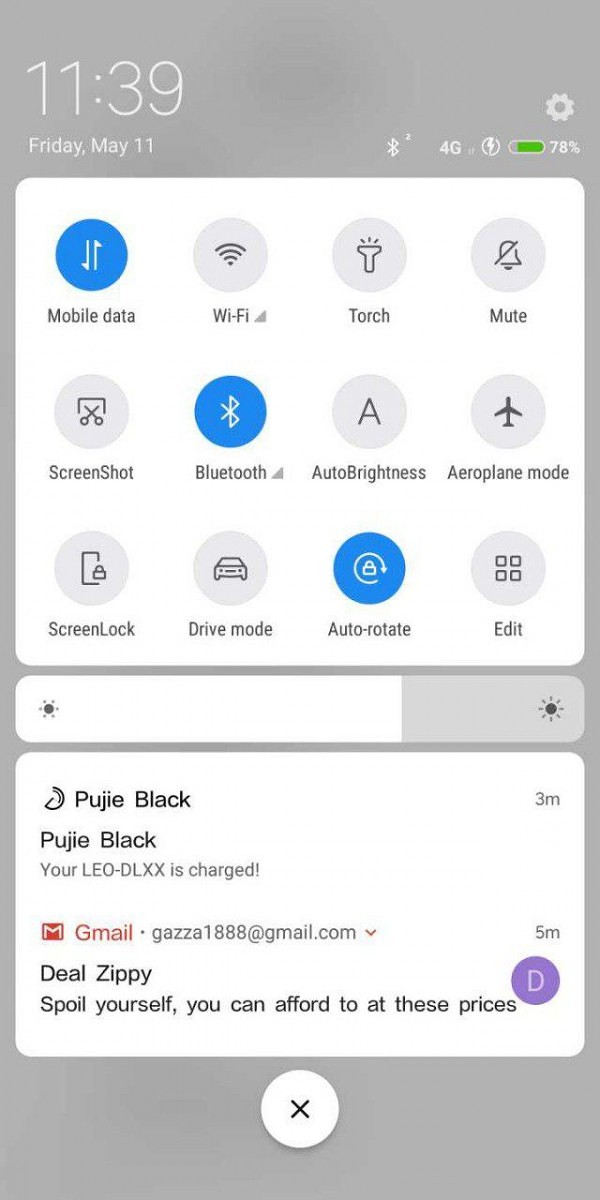 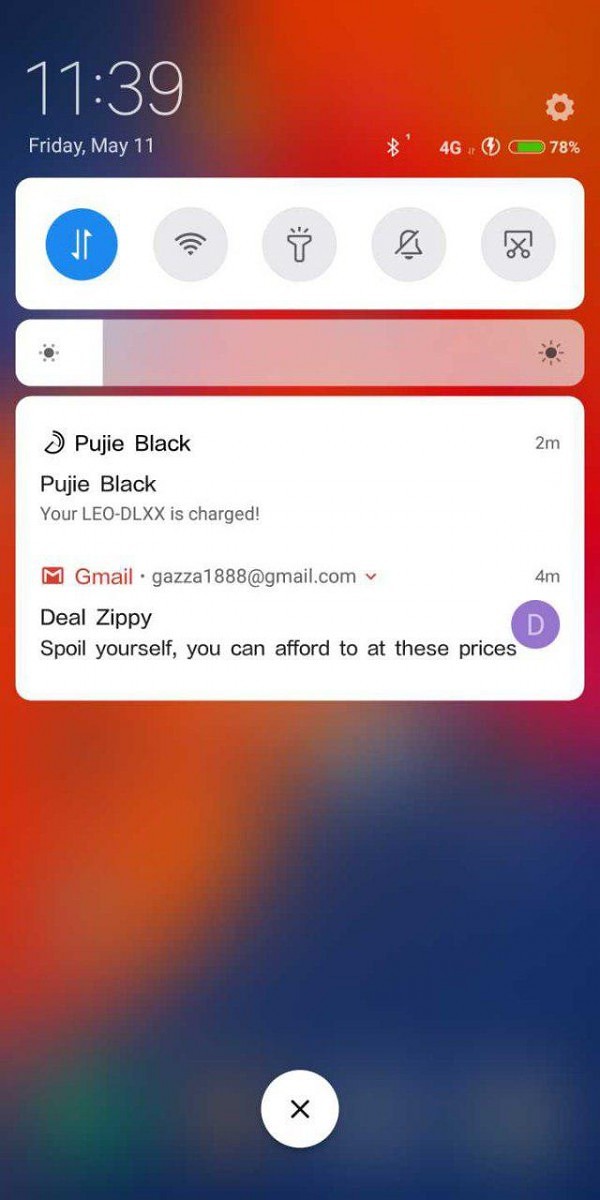 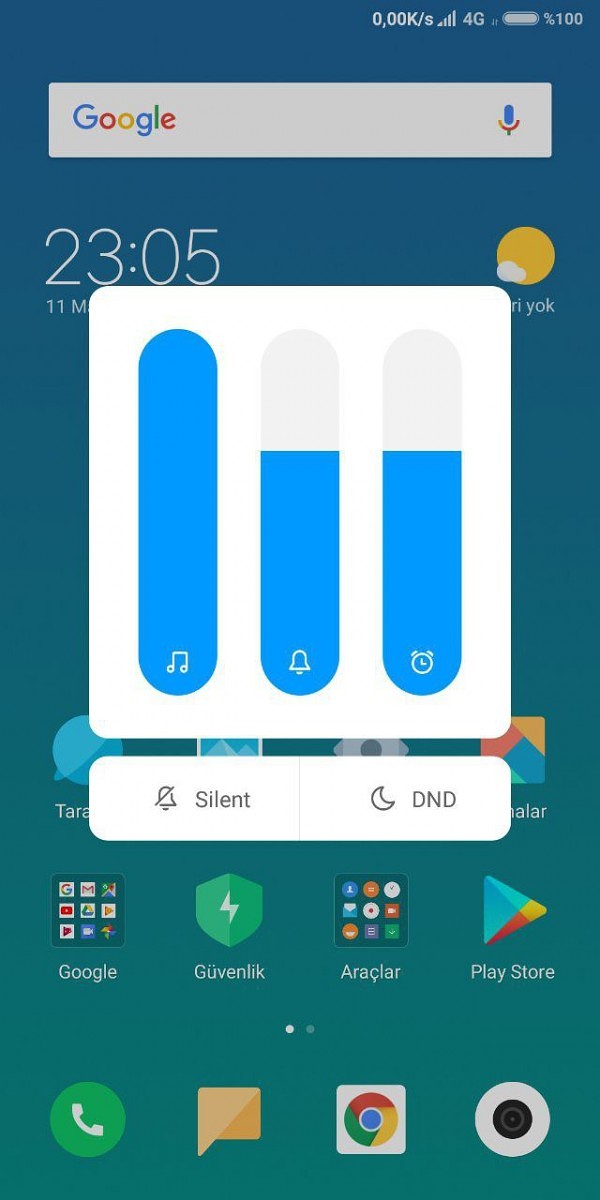 October 19, 2017
We use cookies to ensure that we give you the best experience on our website. If you continue to use this site we will assume that you are happy with it.Ok