Amidst Google and Huawei controversy, OnePlus silently brings Android Q Beta update for its OnePlus 7 and OnePlus 7 Pro devices. You can download the official OTA update zip file of Android Q Beta for OnePlus 7 and OnePlus 7 Pro from the links provided at the end of the post. These are official firmware zip files, therefore, doesn’t require a custom recovery to install it. You can install Android Q beta on both the devices by using stock recovery. In short, install these system files as you would install any other normal zip file. Therefore, don’t hesitate, for this firmware won’t void your warranty. 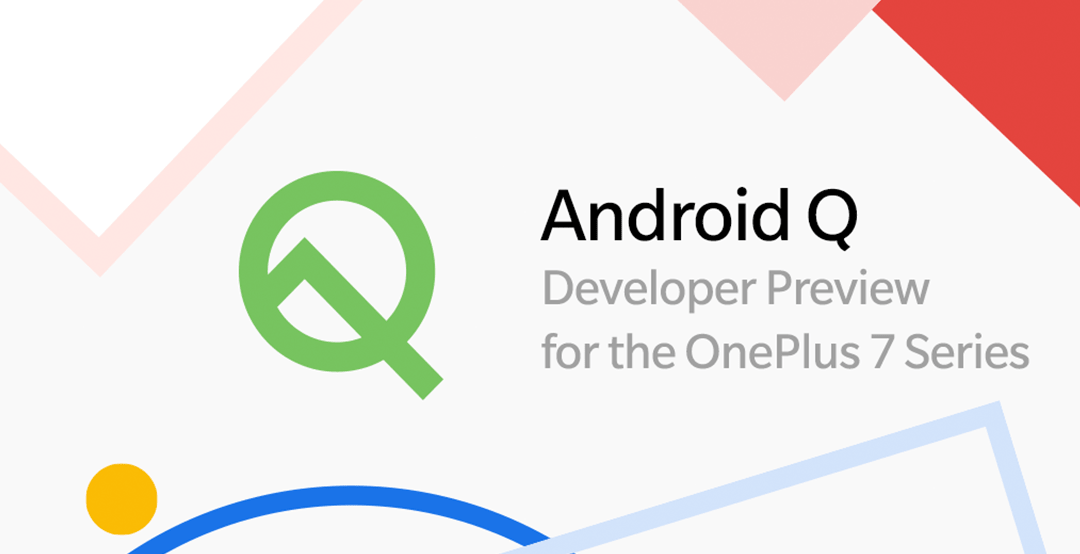 Google has brought many new features and changes to the Android Q. From the perspective of UI, there is now extensive implementation of Dark Theme and Dark Mode throughout the apps and system UI. Further, internally, there is Project Mainline which updates the system core via Play Store. Check out our detailed article on the core differences between Android Q and Android Pie; Android Q VS Android Pie.

As you must have already noticed that it’s a beta update, therefore, it’s prone to bugs. However, barebones of the software work just fine. Which means, you can install it and test it yourself for as long as you don’t stumble upon a bug which disturbs your daily usage of the phone. Even then, you can rollback to Android pie anytime you like. For your convenience, we have listed known issues below. 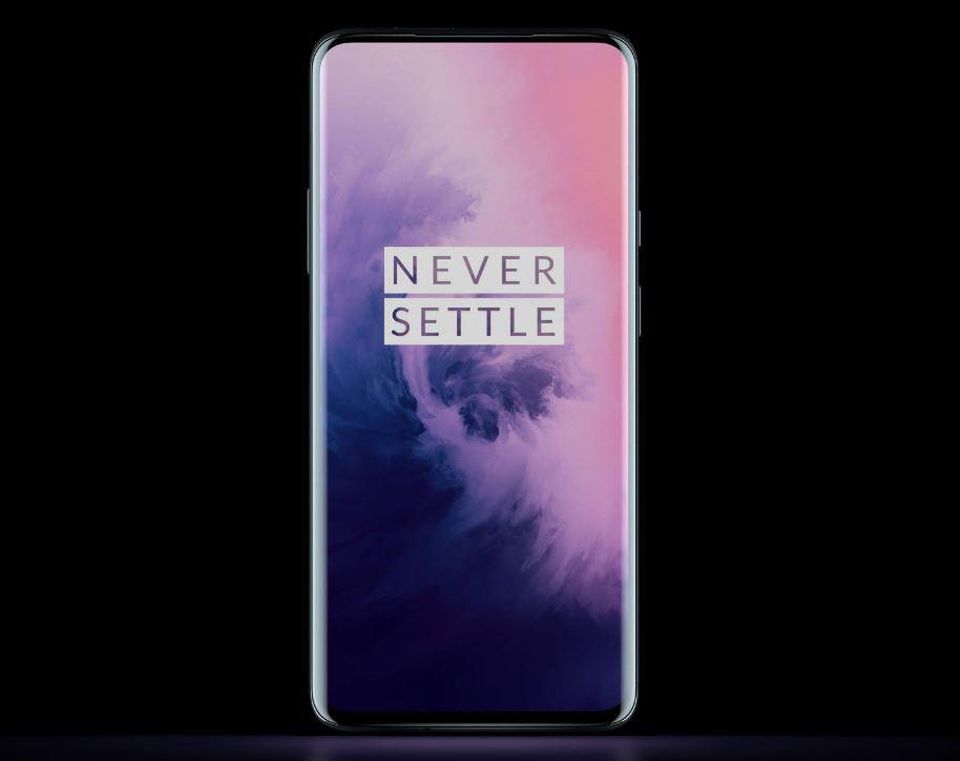 Go ahead and download Android Q Beta firmware for OnePlus 7 and OnePlus 7 Pro from the links provided below. 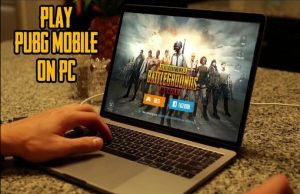 K. Zed - July 18, 2018 0
In this Android Tutorial, we are going to tell you How to Officially Play PUBG Mobile on PC and Laptop. The purpose of this...

How To Fix YouTube Playback No Longer Working In Background In...

How to Install Resurrection Remix Android 7.1.1 Nougat Custom ROM on...

May 6, 2017
We use cookies to ensure that we give you the best experience on our website. If you continue to use this site we will assume that you are happy with it.Ok