League of Legends Mobile set to release in 2020 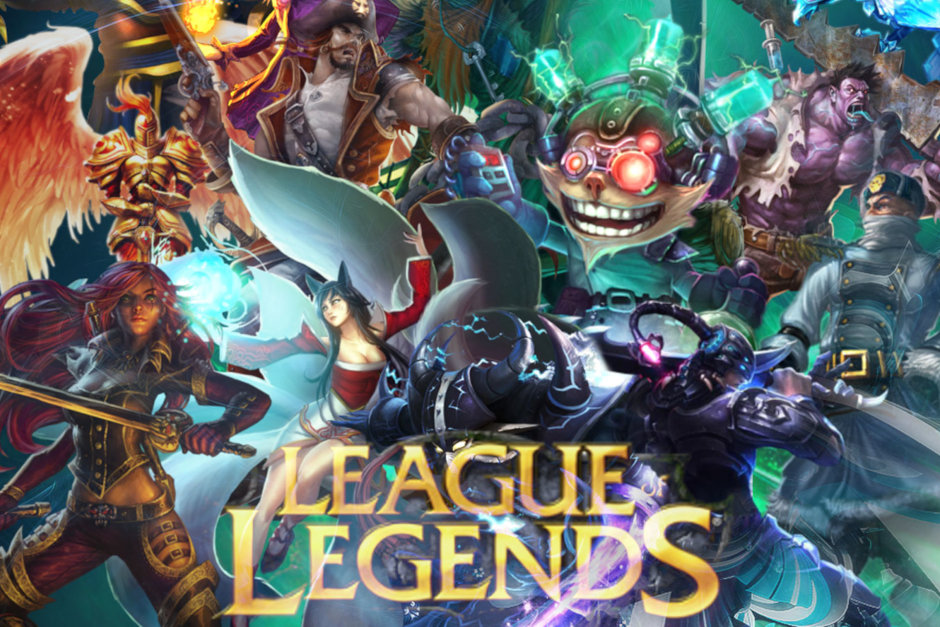 Three years ago, Tencent brought Honor of Kings to the Western market by the name of Arena of Valor. Despite, the awesome game-play the title couldn’t make much of an impact in Western society. Anyhow, out of all three games, League of Legends turned out to be a winner and alone amassed $1.4 billion in revenue for Tencent Holding Ltd. Had Riot Games agreed to develop League of Legends for Mobile, they would have earned tons of money by now for mobile gaming is on the boom from last 3 to 4 years.

Anyway, let bygones be bygones, Riot Games is now developing League of Legends for mobile and we can expect the game to hit the market in 2020 anytime. The sources say that the game development was started a year back, so, presumably, the developers might have already brought the title into some shape by now.

It’s not clear yet whether the game would be exclusive to either Android or iOS. However, we think that Tencent would never make a mistake of keeping such a big title limited to one platform. So, probably we will see League of Legends Mobile for both Android and iOS.

November 27, 2019
We use cookies to ensure that we give you the best experience on our website. If you continue to use this site we will assume that you are happy with it.Ok