ARK Survival Evolved 1.0.62 has made its way to the mobile gaming world and survival game lovers from all around the world are going crazy over it. ARK Mobile is free to play on mobile devices containing all the features of ARK Survival Evolved PC version. The ARK Mobile includes a gigantic island which has over 80+ dinosaurs and other primeval creatures to tame and train. Train those furious creatures and then ride them to fight with other users from all around the world. ARK Survival Evolved has a massive building and crafting feature — This is a survival game, therefore, to survive against other players to you need to craft weapons and clothes, build structures like shelters, villages, or even large cities. You can sign up for ARK Mobile for iOS devices already. And for Android users, we always have the APK option. So, pretty soon, ARK Mobile APK will be available for download. 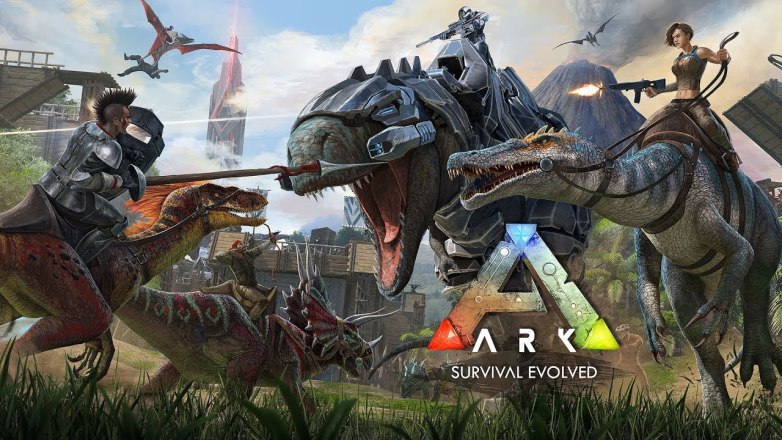 Studio Wildcard has teamed up with War Drum Studios to bring ARK Survival Evolved to the mobile platform. War Drum Studios is also responsible for the famous ports of Bully, Max Payne, and a few Grand Theft Auto Titles. War Drum Studios has assured that this will be a great port, meaning all the features of PC version will be ported to mobile devices while maintaining the Mobile standards. This includes faster-paced gameplay, a unique user interface and a specialized control setup developed specifically for the mobile game.

You can download ARK mobile APK for Android from this post. Heed the instruction given in below guide and successfully install ARK Mobile APK on your Android Device.

How to Take Screenshot on Galaxy Note 10/Note 10+

How To Install Oxygen OS Open Beta 6 on OnePlus 5

August 18, 2018
We use cookies to ensure that we give you the best experience on our website. If you continue to use this site we will assume that you are happy with it.Ok