It’s been an eternity since we received an update on the Asphalt Game. The last game, Asphalt 8, was released back in 2013 by Gameloft. But things are about to change for the massive racing franchise, Gameloft is about to release Asphalt 9 Legends. This is a huge news for the franchise lovers, Asphalt 9 Legends will be released on Android and iOS. You can download Asphalt 9 Legends APK for Android from this post.

Gameloft promises a completely overhauled control scheme. Gameloft has entitled the control system ‘Touch Drive’ and it claims that this system will let you focus on the racing rather than the steering. This seems like a good thing but hardcore racers might not like this as they loved steering their racing car. Other than that the game features 50 licensed cars and a full on career mode. 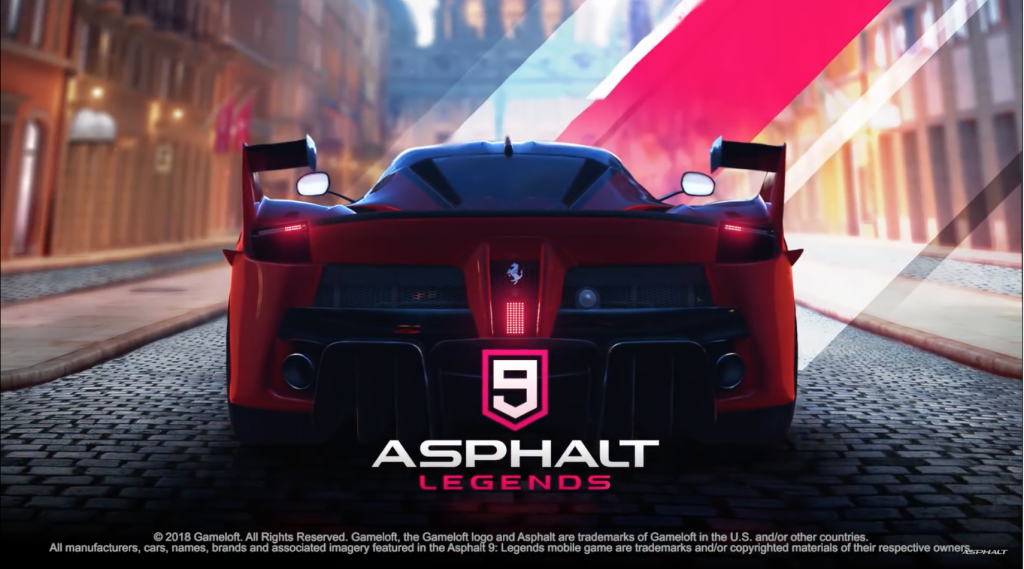 So without any further ado, download Asphalt 9 Legends APK and install it on your Android device.

How to Install Android 7.0 Nougat on Samsung Galaxy S7 EDGE...

May 10, 2018
We use cookies to ensure that we give you the best experience on our website. If you continue to use this site we will assume that you are happy with it.Ok