Brawl Stars is a first new game developed by Supercell in a couple of years. Supercell is known for Clash of Clans and Clash Royale. Both of these games are still played by millions of users on a daily basis around the world. Therefore, the company took advantage of these already famous games and did a lot of in-game advertisement for Brawl Stars. A year and a half after soft launching, Supercell’s latest action-packed title Brawl Stars has been released globally. You can download Brawl Stars APK for Android from this post. 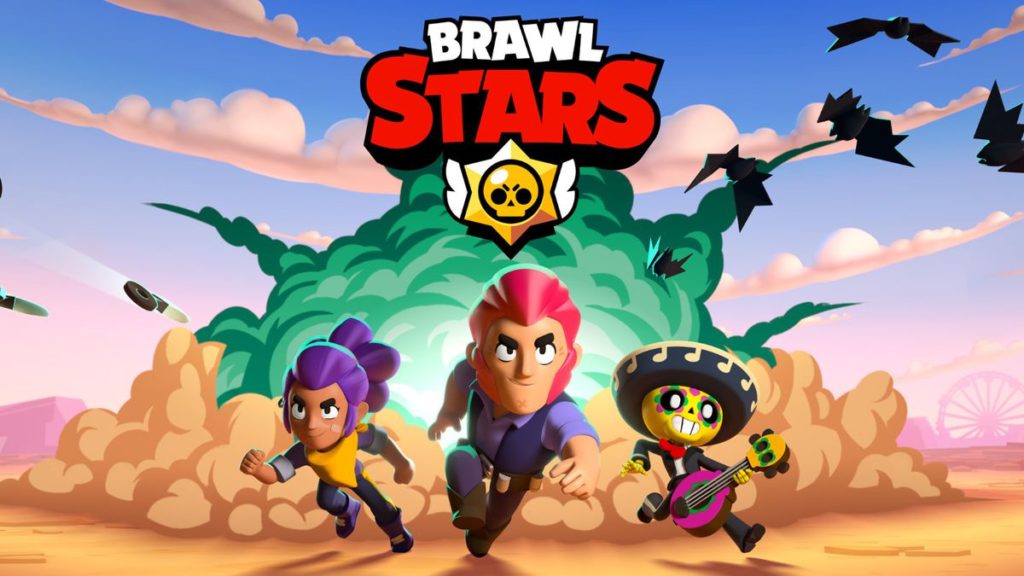 Brawl Stars is a mix of different genres, it’s a mix of MOBA and quick-action hero shooter, with a slight touch of battle royale. Nowadays, you cannot miss giving a touch of a battle royale to any game title. Battle Royale is the thing of 2019 and this genre is here to stay for a very long time. Having said that, characters of Brawl Stars also sets it apart from Supercell’s previous two blockbuster titles. Instead of Barbarians, Giants, and Skeletons, there is a colorful cast of characters included in Brawl Stars. In total there are currently 22 characters unlock, each with a unique basic and special attack. All the character designs are great and animations are spot on.

To unlock all these amazing characters in the game, you’ll need to either open Brawl Boxes and Big Boxes through gameplay or purchase them for real money in the store. Coming to the game modes, there are several 3v3 Battle Modes which you will thoroughly enjoy. Brawl Stars is here to become a big hit like Clash of Clans or Clash Royale, therefore, download Brawl Stars APK and start playing the game right now.

Learn to Connect Bluetooth Speakers and Headphones to Android

How to Install Android 7.1.1 Nougat ResurrectionRemix ROM on Galaxy S4...