Clash of Clk6ans is receiving frequent updates for last 3 to 4 days. On October 13, 2017, Super Cell released another update for its all-time hit Clash Clans. This update has brought the COC to the version 9.256.8. You can download Clash of Clans 9.256.8 APK for Android from this AndroidTutorial. This update doesn’t include any new features, it carries the same features which were introduced in the update released on October 11, 2017. However, this October update of Clash of Clans features many bug fixes and we recommend to install this update.

Clash of Clans is an all-time favorite online strategy game. In the game, you get to build your village, train your troops and battle with millions of other players online. Make your clan powerful by joining hands with other players and crush enemy clans in a war of Clans. 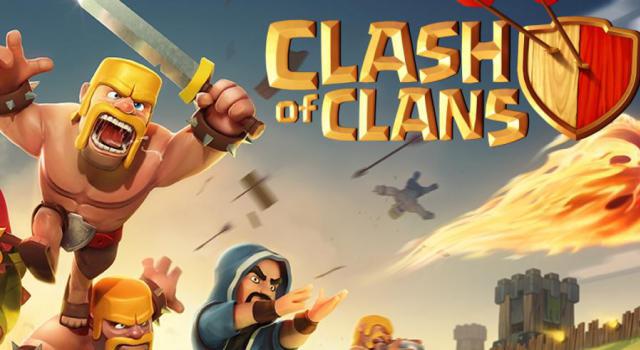 How to Install Android 8.0 Oreo on Galaxy S6