An XDA developer topjohnwu has just released Magisk 19 beta with tons of awesome features. The most exciting thing about Magisk v19 is the Android Q support. Now, you can root a device running on Android 10 with this latest build of Magisk. Though Android Q is still in very early stages and is only available for download for Google Pixel devices it’s a really important addition to the Magisk because one-day Android Q is going to be released and people would need a way to root it. You can download Magisk v19 from the link provided at the end of the post.

Apart from the Android Q support being added to Magisk 19 there are many features added to the latest version of Magisk. One such feature is Magisk binary is now capable of running in native 64 bit — on supported devices that is. Below is the complete technical change-log for Magisk 19.0. 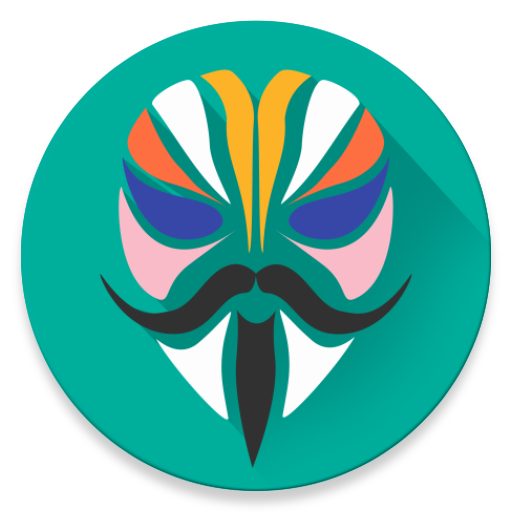 There are many utilities available in the market to fulfill your ‘Android root’ needs. Magisk has stood tall among all these options because of its systemless approach, guaranteed support and wide user base.

The Magisk 19 Beta comes as a zip file, therefore, you can flash it using TWRP or any other custom recovery utility.

How to Download and Install Mickey Mouse and Minnie Mouse AR...

How To Increase Pixel 2 Always On Display Brightness – No...

February 14, 2018
We use cookies to ensure that we give you the best experience on our website. If you continue to use this site we will assume that you are happy with it.Ok