Google is making tougher for the users to root the device with every release of new Android OS. At the moment we are enjoying the latest version Android version known as Oreo. The latest iteration is much more secure than Android Nougat. Which means it’s very hard now to root the Android device. Till Android Lollipop, rooting the Android device was piece of cake, but from there on its been a living hell for developers who liked to make rooting software. Therefore, the smartphones running on Android Marshmallow or above couldn’t be rooted without modifying the system partition. Even the most famous root solution SuperSU by chainfire also modifies the system partition in order to gain root access.

As the name suggests, Magisk root any Android device systemless-ly. Simply put, it doesn’t modify the system partition, thus, the system doesn’t recognize the device as rooted. And most importantly, you can use the apps like Samsung pay, banking apps, or games like Pokemon GO which would otherwise not work on rooted device. But it’s the magic of Magisk Systemless Interface that not only it root the device but allows you to use apps which are generally not supposed to work on rooted devices. 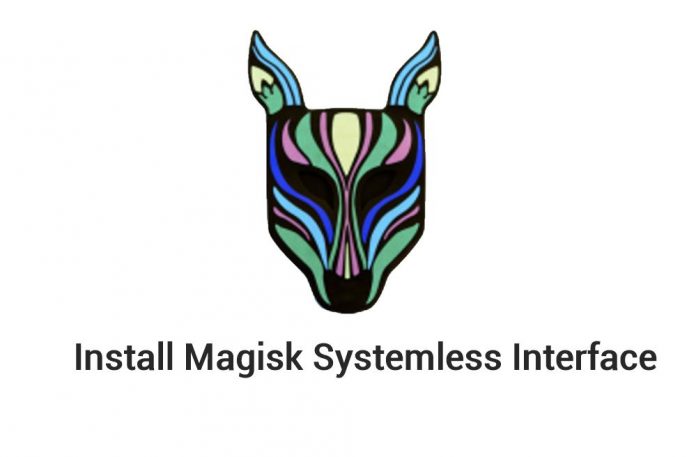 Now without any further ado, lets jump straight to the guide on How to Install Magisk Systemless Interface on Android Devices.

How to Install Magisk Systemless Interface on Android Devices

That’s it! This is how to install Magisk Systemless Interface on Android Device.

How to Root Xiaomi Poco F1 and Install TWRP Recovery On...

September 10, 2018
We use cookies to ensure that we give you the best experience on our website. If you continue to use this site we will assume that you are happy with it.Ok