Marvel Future Fight by Netmarble Games has received a massive update with a lot of new features and bug fixes. The update, released on 10th January 2018, comes with the version number 3.7.0. You can download Marvel Future Fight APK for Android from this post. The game is named Marvel Future Fight because, Nick Fury, S.H.I.E.L.D.’s Director, send an important message from the future. The message is for you to recruit your favorite characters in order to build an army of superheroes which will defend the world from meeting its unfortunate end. You can choose from over 100 characters from The Avengers, Guardians of the Galaxy, Inhumans, Defenders, X-Men, and Spider-Man.

The latest Marvel Future Fight APK brings some new exciting features. The game has already excellent graphics but there were some nuisances in the graphics which irritated users. Netmarble games have made several UI/UX Improvements in the latest update. X-23 and Adam Warlock are introduced in the game. Satana, Falcon, and the Punisher will be showing off new Marvel Legacy comic book-inspired looks. 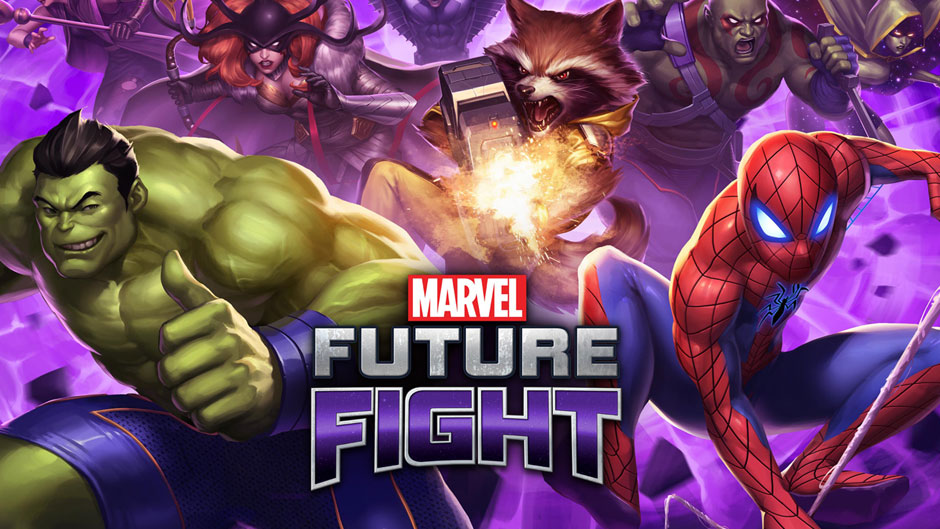 So, if you want to download Marvel Future Fight APK for Android then proceed further without wasting any time. 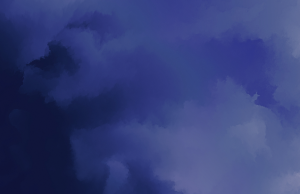 July 23, 2018
We use cookies to ensure that we give you the best experience on our website. If you continue to use this site we will assume that you are happy with it.Ok