Shadow Fight 3 has received a massive update with version number 1.6.1. We suggest you download Shadow Fight 3 1.6.1 APK today and install it on your Android. The updated version of the game has AI behavior fixes, including the wall problems. Players used to complain about the poor responsiveness of controls, this issue nearly fixed. So, if you were enraged by this issue, update your game today. Moreover, Shadow Fight 3 1.6.1 APK has Various balance changes, including boss fixes and increased drop chances for epic and legendary chests.

You will take the role of a hero who is stuck in a great war fought between three powerful factions. You can take a side of any one of three factions, it’s up to you as a player. All in all, it’s a great RPG Action game. Below are some of the great features of Shadow Fight 3. 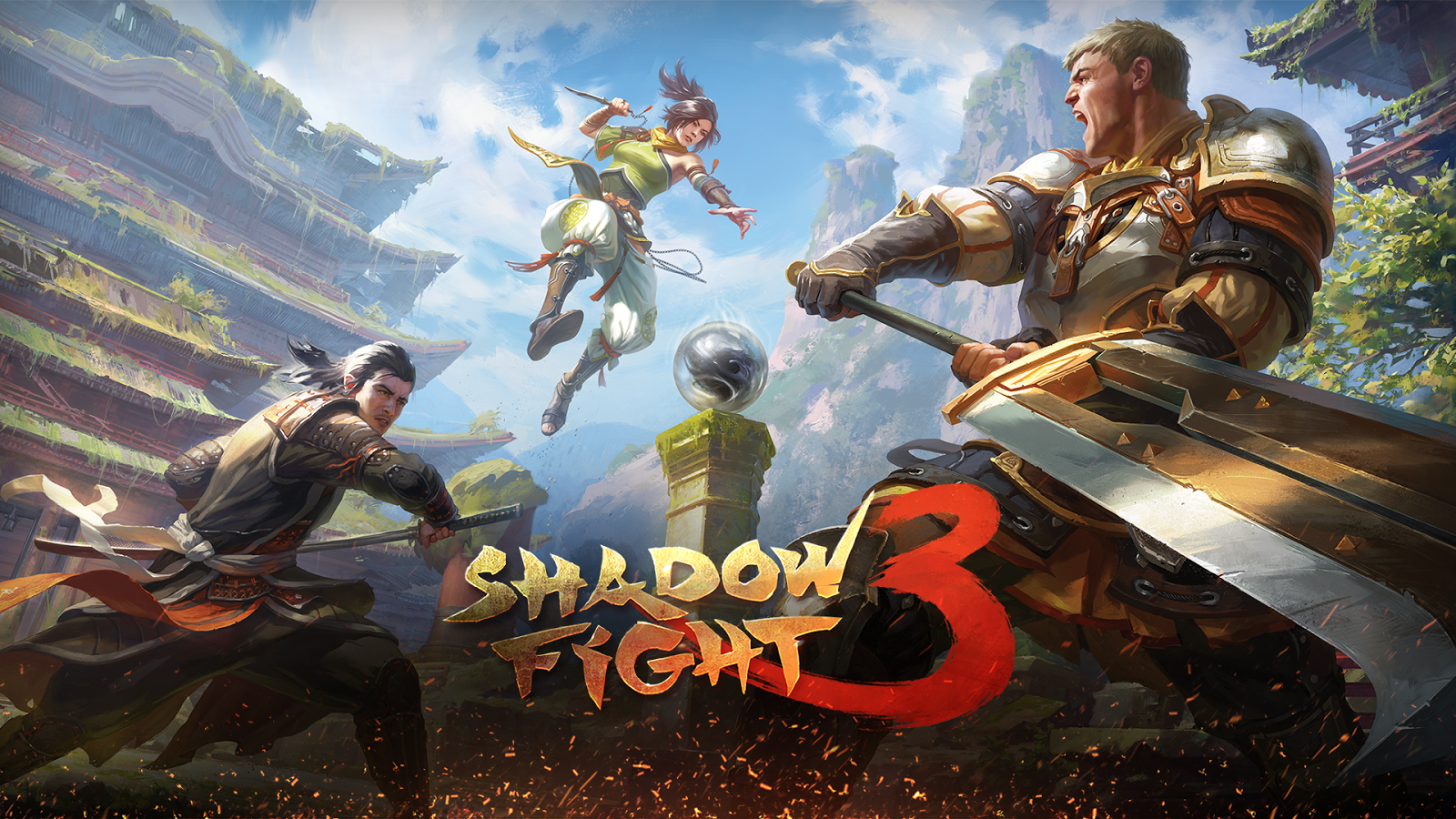 April 8, 2017
We use cookies to ensure that we give you the best experience on our website. If you continue to use this site we will assume that you are happy with it.Ok