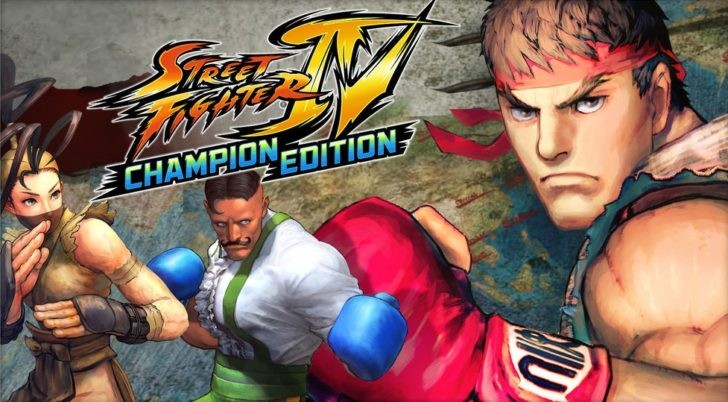 – Fight as 32 Street Fighter characters including fan favorite and Android exclusive, Dan.
– Intuitive virtual pad controls allow players to execute full move sets including Unique Attacks, Special Moves, Focus Attacks, Super Combos and Ultra Combos
– Take your game to the next level with a Bluetooth controller (Controllers do not work in menus, they fully function in multiplayer and single-player gameplay.)
– Battle head-to-head against players from around the world via Wifi
– Single player “arcade” and multiplayer modes.
– Unleash super moves with a tap of the “SP” button.
– Four levels of difficulty.
Here is the trailer of Street Fighter IV Champion Edition:
Download Street Fighter IV Champion Edition APK for Android:

April 14, 2017
We use cookies to ensure that we give you the best experience on our website. If you continue to use this site we will assume that you are happy with it.Ok