MOBA titles on Android are as famous as Battle Royale titles and Vainglory is one of the most famous MOBA titles on Android. Recently, the game received a big update with various new features and bug fixes. You can download Vainglory 5V5 3.0.3 APK for Android from this post. In this latest update, the developers have introduced PVP feature for which users were longing for quite a while. Now you can make a team of 5 players to battle against the other team of 5 players. Apart from this major feature update, developers have also made many backend improvements which will make the run smoother.

In Vainglory, you get to create a team of superheroes to fight against the powerful evil forces which are determined to wreak havoc on earth. The team of heroes who are determined and loyal to the cause bringing peace to earth will engage in intense battles with the enemy to save the world. The sense of bringing good the earth is so intriguing that once you start playing the game it will consume much of your time. 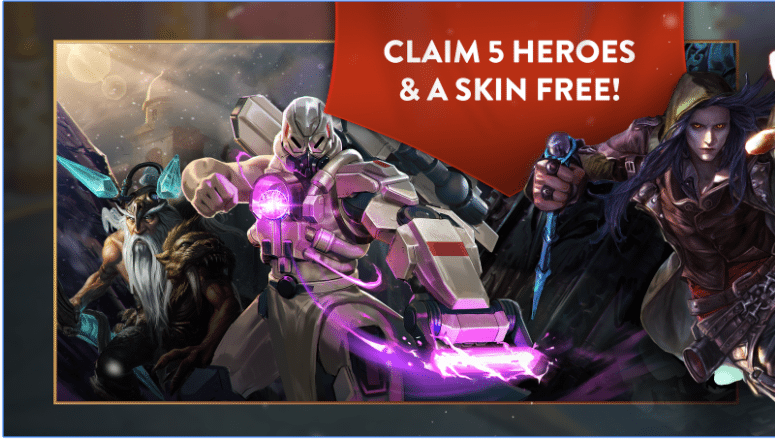 The game is available for download at Google Play Store, however, if you want to download the APK for Vainglory 5V5 then proceed further.

May 1, 2019
We use cookies to ensure that we give you the best experience on our website. If you continue to use this site we will assume that you are happy with it.Ok