In this Android Tutorial, we are going to tell you How to Change Always on Display Screen Orientation on Galaxy S10. Some of you might be thinking that is it even possible to change the display orientation of Always on Display? Well, this option has been subtly introduced in One UI 1.1. Galaxy S10 is the first flagship device which got released with One UI 1.1 by default. Though there are not very huge changes being made in One UI 1.1 compared to One UI 1.0 still some very useful features like Digital Wellbeing and Bixby Routines are introduced. Apart from the aforementioned advancements, in One UI 1.1, you can also use Always On Display in landscape orientation. 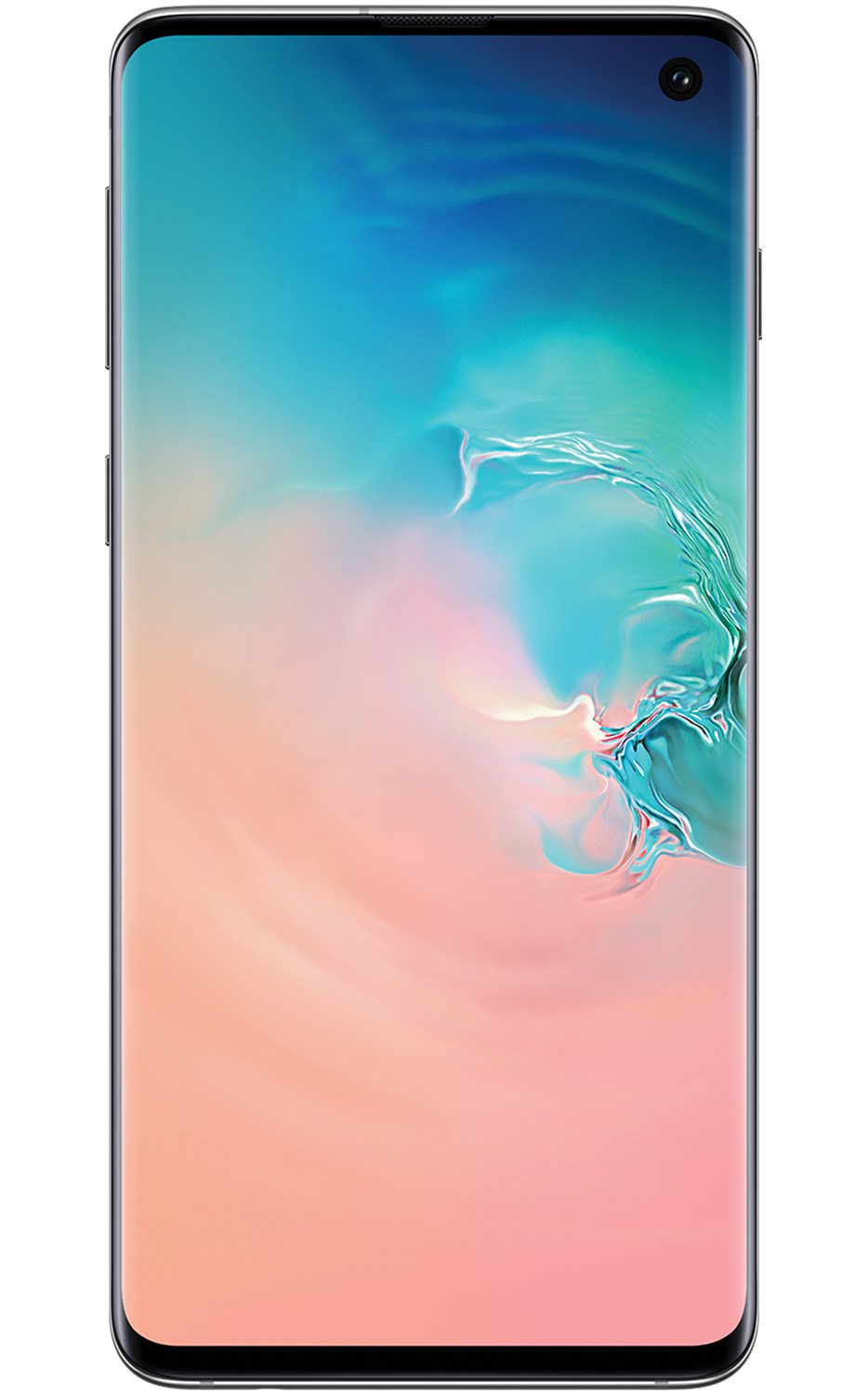 This feature is not only for Galaxy S10, any device running One UI 1.1 will have the ability to let you choose screen orientation for Always on Display (AOD). Galaxy S10 is the flagship and is in limelight nowadays, therefore, we chose it to teach you how to change Always on Display Screen Orientation on the device running Android 9.0 Pie One UI 1.1.

How to Change Always On Display Screen Orientation on Galaxy S10

How to Unlock Bootloader on Razer Phone

How to take screenshots on Galaxy Ace NXT

November 4, 2017
We use cookies to ensure that we give you the best experience on our website. If you continue to use this site we will assume that you are happy with it.Ok