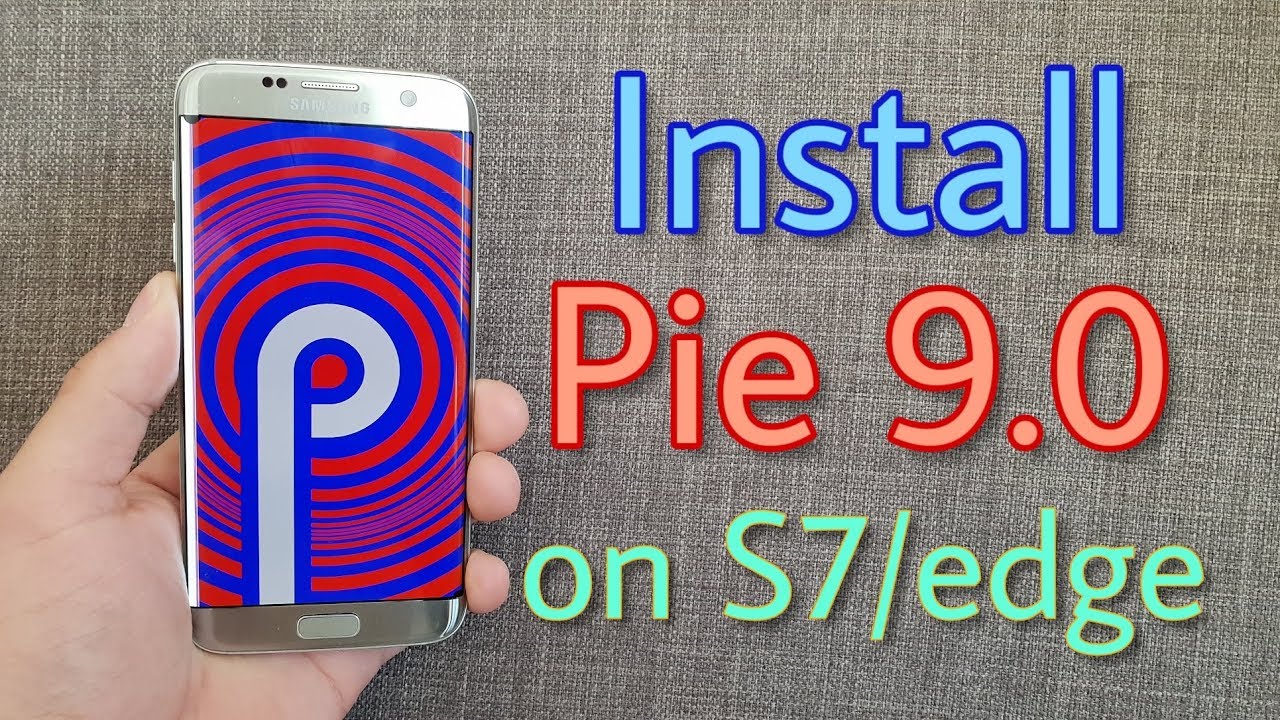 This is not an official Android 9.0 Pie version for Galaxy S7/S7 Edge, but it’s a port which is good enough to give a chance. It supports One UI’s new design elements within Samsung’s system apps like Messages and dialer app as well as the new launcher and the Quick Settings tray. Support for software button seems to be unavailable since the Galaxy S7/S7 Edge features a physical home button and capacitive buttons for back and multitasking.

The port also supports Samsung’s official camera app including features like Bixby Vision and AR stickers. There are also some things which don’t work perfectly as the port is still in its beta phase. This includes mobile hotspot,  Wi-Fi, and Bluetooth. Mobile hotspot doesn’t work at all and for Wi-Fi, you need to enable it manually every time you restart the device. In case of Bluetooth, to turn it on you need to first disconnect the Wi-Fi, then connect Bluetooth device, and then re-connect Wi-Fi again.

Other than the above-mentioned everything works just fine with the port. And hopefully, the things which don’t work perfectly will get fixed with the future updates.

Note: This port is only meant for Exynos Variant of Galaxy S7 and S7 Edge. Do not try it on Snapdragon Variant.

How to Install Android 9.0 Pie on Galaxy S7/S7 Edge

January 24, 2018
We use cookies to ensure that we give you the best experience on our website. If you continue to use this site we will assume that you are happy with it.Ok