In this Android tutorial, we are going to tell you how to get more stars in Mario Kart Tour. Mario Kart has a very well designed system for accumulation of points. So, if you figure out the points system, you can earn many more points and get five Stars on every run. The more stars you have the better are the chances of accessing tour gifts or open up the later cups for more courses to play. Having said that, first, you need to know how well you have to perform in a race in order to receive more grand stars. 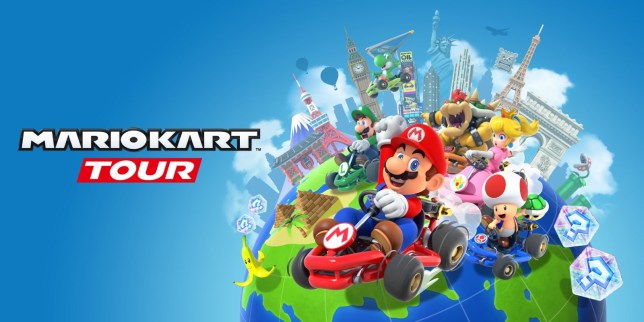 How to Get More Stars in Mario Kart Tour

To get five stars on track you need to accumulate as many points as possible on a track. First of all, picking the preferred driver, kart, and glider for a course. The second thing you should be focusing on is to perform as many actions as possible during the race. Even though you can earn 3 item frenzy during the course of the race, but you shouldn’t be focusing on that since it’s not a controllable factor. You want to get more points Mario Kart Tour, try to perform below actions as frequently as possible in order to increase your points and eventually get more starts.

You can perform multiple actions in quick succession in order to get more points. For example, fire your weapon right after a jump boost. Or, take an off-road jump boosts right after a drift at a curve. There could 1000s of combinations. All, you have to do is plan them during the race.

I hope you find this guide useful in your attempt to get more stars in Mario Kart Tour.

December 7, 2017
We use cookies to ensure that we give you the best experience on our website. If you continue to use this site we will assume that you are happy with it.Ok